For the fifth time, Megan Thee Stallion places an album in the US top 10 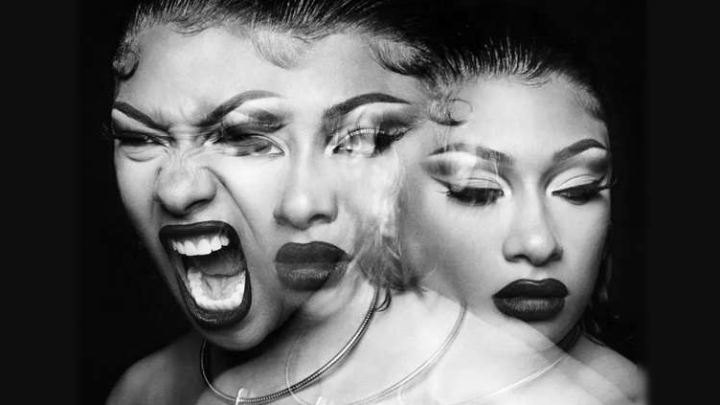 “Traumazine” became Megan Thee Stallion’s fifth album to enter the North American top 10. The rapper’s album ranked fourth, behind Rod Wave’s “Beautiful Mind”, which debuted straight at the top after selling the equivalent of 115,000 copies, and the latest releases by Bad Bunny and Beyoncé.

Megan has also reached the top 10 with her debut studio album (“202’s Good News”, which reached No. 2), as well as a compilation and an EP. The album’s result on the Billboard 200 comes on the eve of the American’s first visit to Brazil. She performs at Rock in Rio on September 11, before Dua Lipa.

Previous Post
10 Facts about ‘Beauty and the Beast’, one of Disney’s best ‘live-action’ adaptations
Next Post
Destiny 2: Leak confirms collaboration with Fortnite