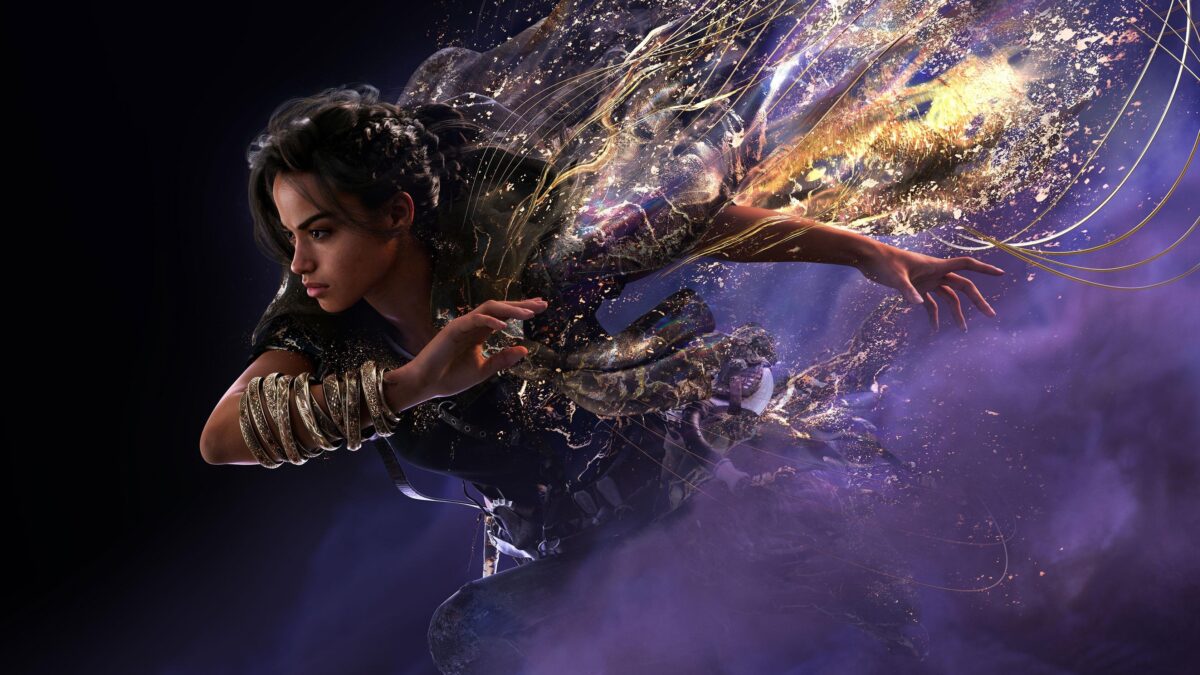 With the gamescom happening this week in Germany, several games are receiving news. One of them is Forspoken, an action RPG developed by Square Enix in partnership with the Luminous Productionswhich received a new trailer at the event.

The video, courtesy of IGN, features an all-new 10 minutes of cutscenes and gameplay, reviewing some of the key elements the player will find in the adventure, whether through exploration, NPC interaction, or combat.

Of course, the highlight goes to the battle system, which puts the protagonist Frey to face enemies using different types of magical abilities.

A notable curiosity in the trailer is that the combos performed by the player will receive notes, in a mechanic similar to what we see in the Devil May Cry series. And this has everything to do with the basis of the gameplay.

“The core of Forspoken’s gameplay is built around exciting action,” explained Raio Mitsuno of Luminous Productions. “By mastering Frey’s 100+ enchantments and abilities, you’ll be able to enjoy robust combat, exciting and intuitive magical parkour, and multiple quests,” he concluded.

After a series of delays, Forspoken is set to release on January 24, 2023, for PlayStation 5 and PC (Steam, Epic Games and Microsoft Store). Earlier this year, the game received another preview, in 4K, focused on gameplay.