Galadriel is featured in the new official teaser for ‘The Lord of the Rings’: The Rings of Power’; Check out! 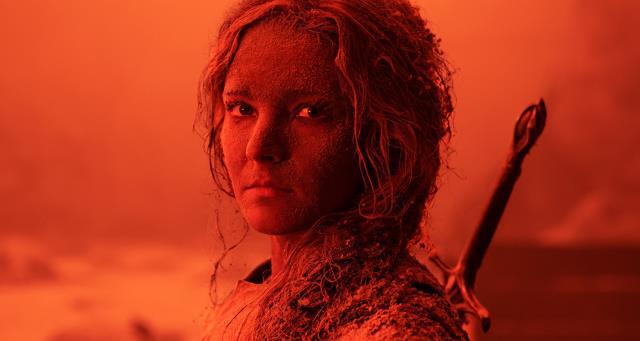 O Prime Video released a stunning new promotional video for ‘The Lord of the Rings: The Rings of Power‘, a series that adapts the works of JRR Tolkien during the second age of Middle-earth.

Her task has only just begun. Meet Galadriel in #TheRingsOfPower. pic.twitter.com/Ebj9TLph6N

Remembering that the production has its premiere scheduled for September 1st.