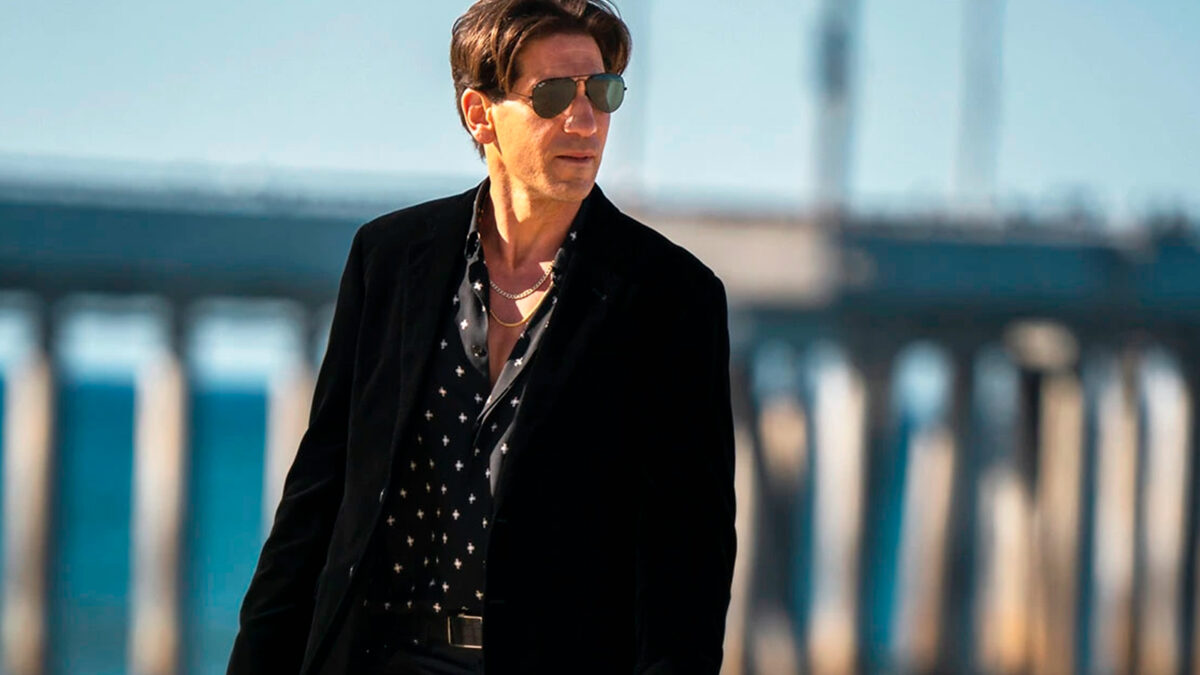 THE Paramount+ released the new full and dubbed trailer for the series ‘American Gigolo‘, starring Jon Bernthal (‘The Walking Dead’ and ‘The Punisher’).

The production is scheduled to premiere on September 10th on the streaming platform.

Why does all the world’s problems fall at Julian Kaye’s feet? On September 10th, the world will know the story of the #GigoloAmericano. Ready?🕺#ParamountPlus pic.twitter.com/rmTMjIhZ8A

The series is described as a “current reimagining” of the 1980s film and features Julian Kaye fifteen years after he was arrested for murder, struggling to find himself in the sex industry in Los Angeles. At the same time, he looks for whoever set up his prison and hopes to reconnect with Michelle, his great love.