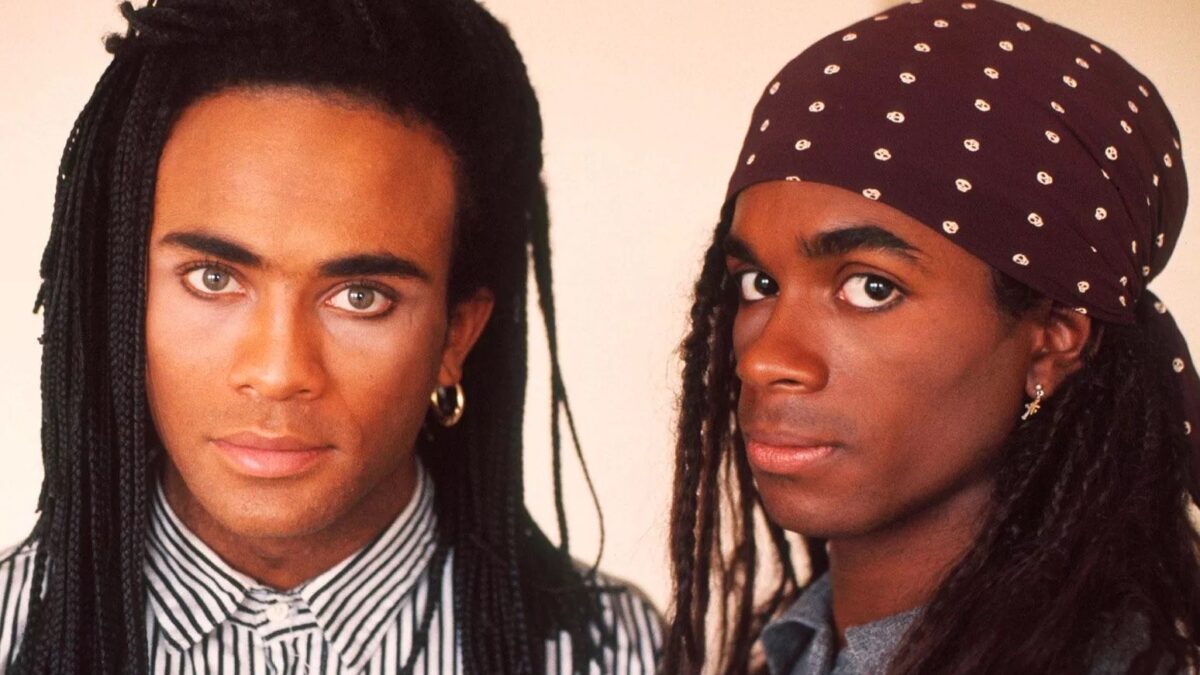 The curious pop duo Milli Vanilli will win a biopic, and the film received its first images. The art shows the actors Elan Ben Ali and Tijan Njie as Fab Morvan and Rob Pilatus.

The second image brings Matthias Schweighöfer like the producer Frank Farian. See below: 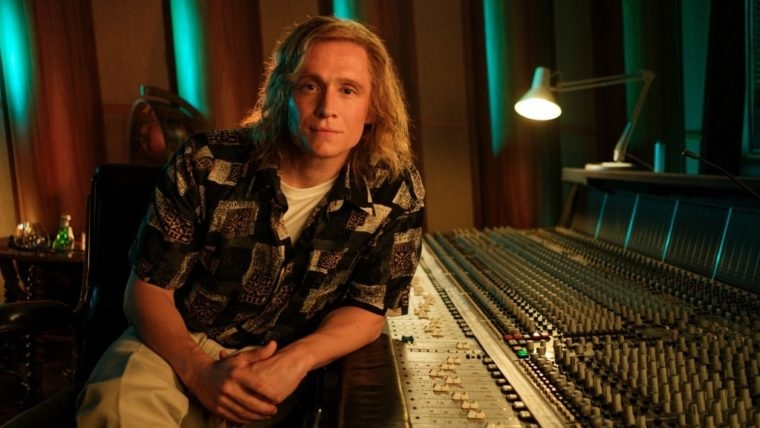 The long called ‘Girl You Know It’s True‘, does not yet have a release date.

Milli Vanilli was very successful around the world in the late 1980s, with hits like “Girl You Know It’s True“, which gives the film its name.

The duo even won an MTV VMA award, one of the most important at the time. There was only one small detail: Fab and Rob were two models hired only to dub the songs on stage, which were actually composed and performed by a studio group. The farce, of course, destroyed the careers of everyone involved.