‘Glass Onion’: Sequel to ‘Knives and Secrets’ will be like “a roller coaster”, guarantees the director 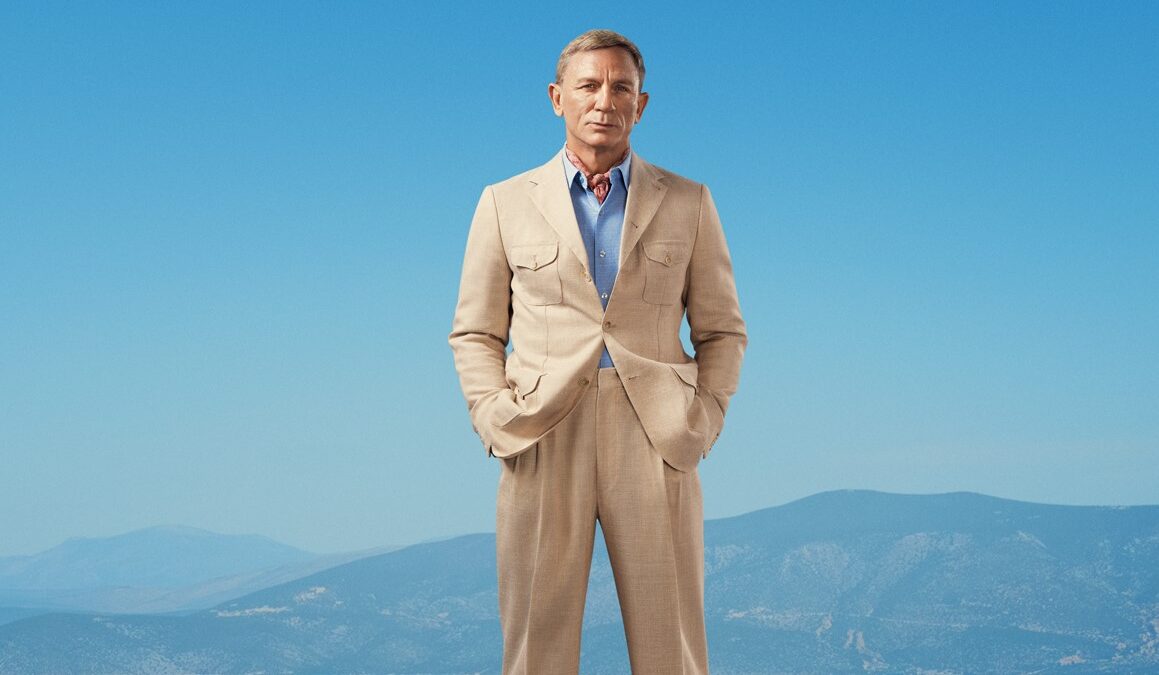 In an interview with Tudum, the director Rian Johnson revealed that it developedGlass Onion: A Knives Out Mystery‘, sequel to the acclaimed ‘Between Knives and Secrets‘, thinking about the entertainment and storytelling journey, not the mystery that viewers will have to discover.

“I always say these movies are like a roller coaster, not a puzzle. It’s a common mistake when making a thriller of this style to think you’re doing a riddle; that the audience’s fun will be to unravel what’s going on.”

He adds, “When I’m reading or watching something like that, I always stop trying to figure out the twists and turns of the story.”

The film will be released on the streaming service in December 23rd.

Rian Johnson (‘Star Wars: The Last Jedi’) returns to direct, in addition to signing the script. The filmmaker will also be responsible for the third film in the franchise, already confirmed by Netflix.

It is worth remembering that the streaming service paid more than US$ 400 million to acquire the rights to produce the sequels to ‘Between Knives and Secrets‘.

In the plot, detective Benoit Blanc travels to Greece to unravel the mystery involving a new group of peculiar suspects. 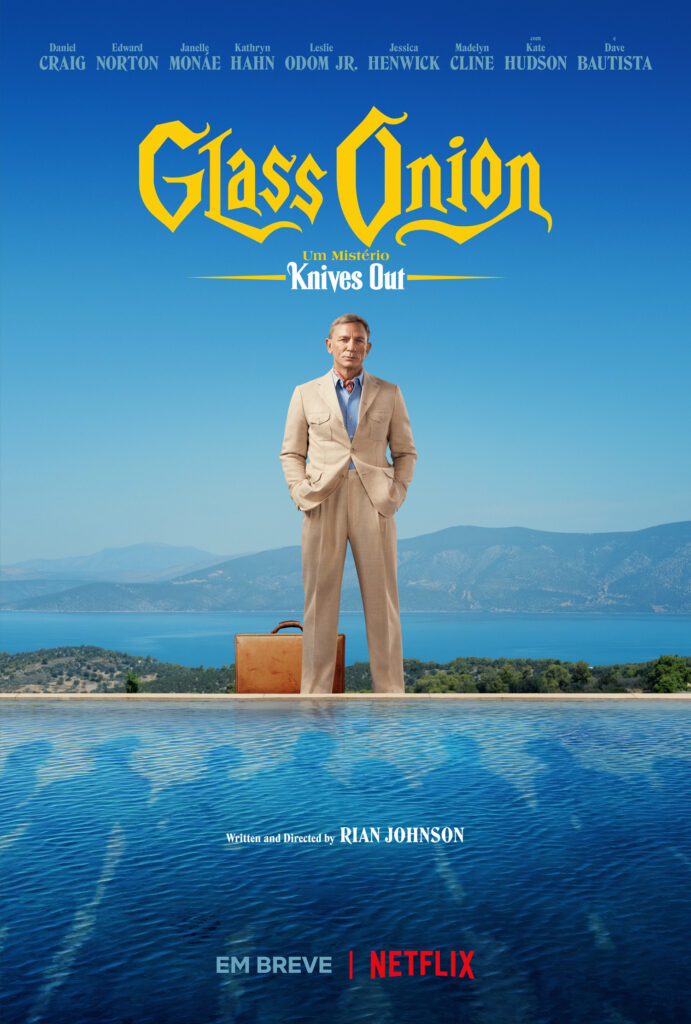