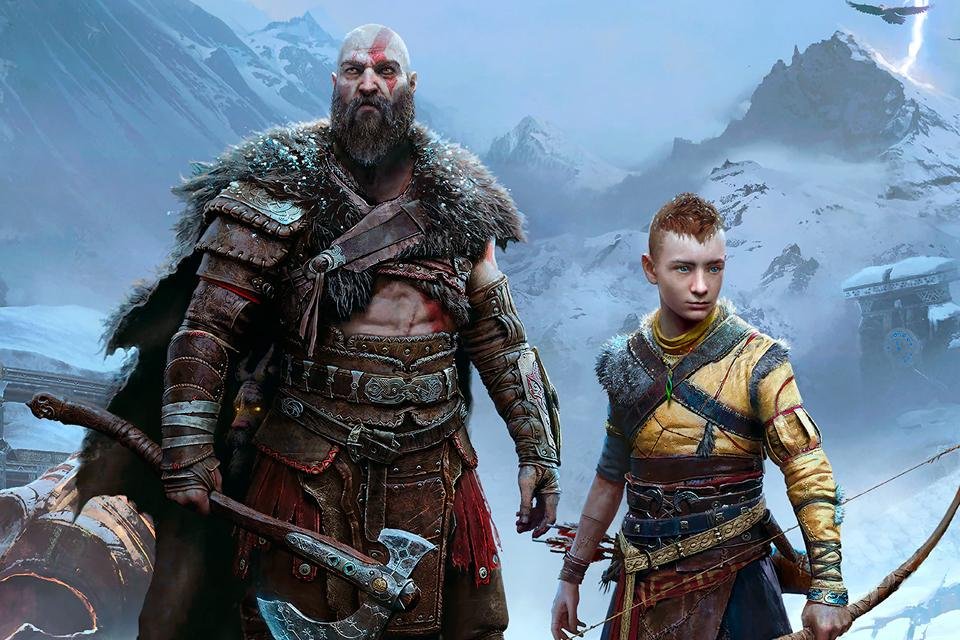 As the release of God of War: Ragnarok approaches, Sony and Santa Monica Studio are releasing more and more news from the new adventure of Kratos and Atreus. This time, we can check out a brief gameplay of Svartalfheim, the dwarven kingdom.

The short preview, courtesy of Game Informer, which you can check out below, is focused on exploring this realm and its iconic look, thanks to the dwarves’ advanced technology and architecture, which will provide plenty of puzzles to test old and new skills of the dwarves. pair.

“It was a little lonely in the last game,” said James Riding, the game’s lead level designer. “So specifically for Svartalfheim, we want this vivid world. There are other things besides the two of you,” he concluded.

Svartalfheim is one of the places that wasn’t available to visit in the first game, but the sequel will allow all of the Nine Realms to be explored, according to the developers. Also according to them, even old locations will feel new to players. 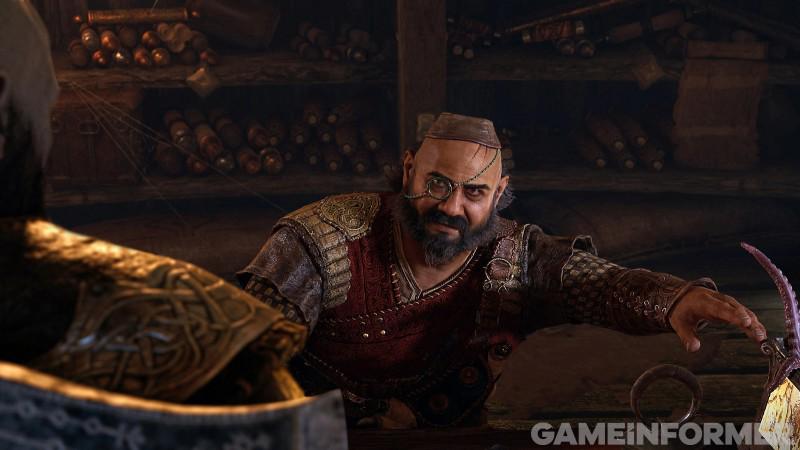 Recently, the game gained another gameplay preview, showing some of the new movement and combat mechanics that Kratos and Atreus will use during the adventure, as well as an all-new trailer, showing more of the story and gameplay.

God of War: Ragnarok will be released on November 9, for PlayStation 4 and PlayStation 5.

Previous Post
‘She-Hulk’: Soundtrack of the 3rd episode released; Check out!
Next Post
‘Mars One’: Acclaimed film will represent Brazil at the 2023 Oscars