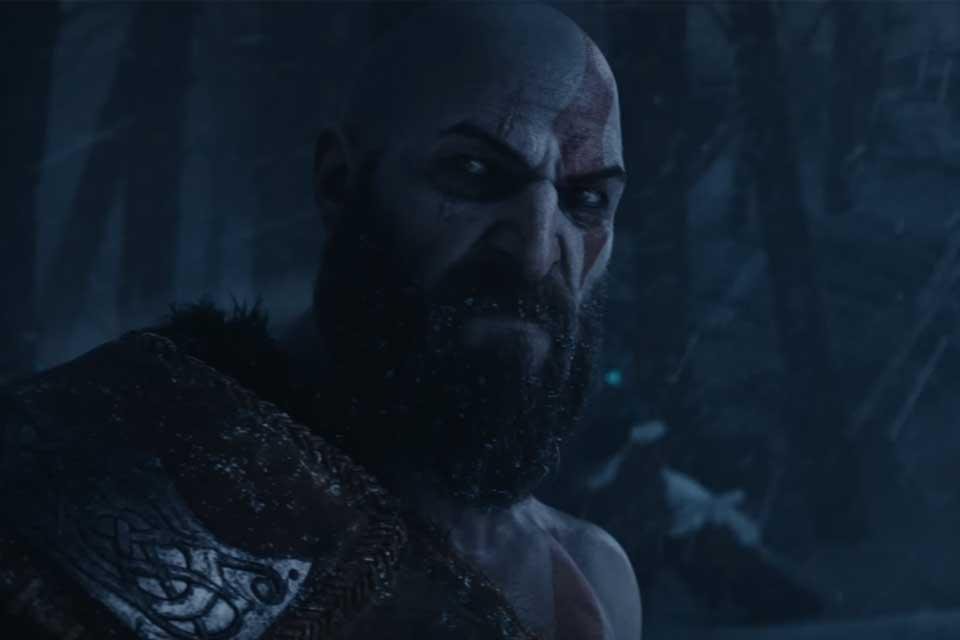 There are still approximately three months to go until God of War: Ragnarok is released, but the game was once again the subject of leaks this Saturday, August 13th. That’s because famous insider Dusk Golem, known for covering Capcom releases, shared on Reddit a possible concept art of Odin in the new game from Santa Monica Studios.

Unsurprisingly, the All-Father will be present in the sequel, as it depicts the end of times in Scandinavian mythology. However, fans still didn’t have an idea of ​​what he would look like – unlike Tyr and even Thor, who have already been revealed.

“I’m just holding a bunch of miscellaneous God of War Ragnarok stuff right now, I’ve decided to just post this concept art of Odin. That’s all I’m going to post, and yes, Odin looks very different than I imagined it too,” wrote Insider.

It is to be expected that more leaks in this regard will happen soon, as Sony would have suffered a security vulnerability that also led to the leak of images, details and gameplay of The Last of Us Part I. The information is from insiders Jeff Grubb and Nick Baker.

Anyway, God of War: Ragnarok is scheduled for release on November 9th and is in development for PlayStation 4 and PlayStation 5. voxelas twitter and YouTubewhat do you expect from the game!

Previous Post
Tom Holland AWAY from social media: “I will take care of my mental health”
Next Post
We interviewed Amber Midthunder, the protagonist Naru in the GREAT ‘The Predator: The Hunt’ [ASSISTA]