God of War Ragnarok: video recalls the story of the previous game; Look! 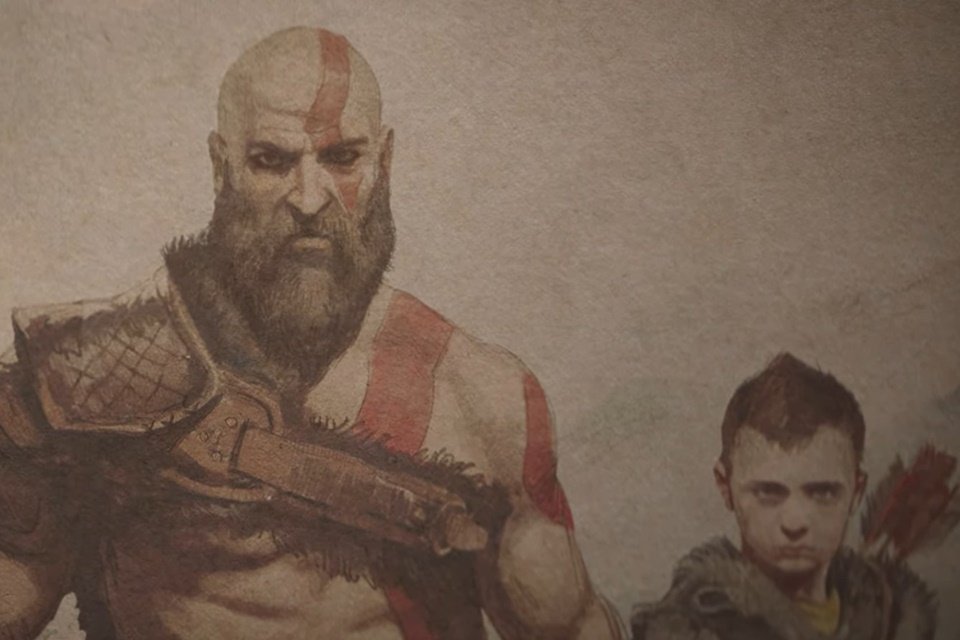 PlayStation continues to fuel the hype for God of War Ragnarok, which will be released in less than 3 months. This Monday (15th), the company launched “Myths of Midgard”, a video recalling the main events of God of War (2018).

The production recalls that Fimbulvinter, the harsh winter that precedes the events of the end of the Nordic world, is approaching. Actress Felicia Day is responsible for telling the story of “a father and son helping each other overcome challenges and starting the greatest war that has ever been in the 9 kingdoms”.

With spoilers, the video shows animations of several important moments in the plot of the previous game. Alastair Neil Duncan, the voice of the character Mimir, once again lends his voice to Smartest Man Alive. Check out, below, Myths of Midgard dubbed in Portuguese:

In rhyming format, Felicia begins the reading by remembering that Kratos is “a god from a distant land, who in Midgard disguised himself as a wandering mortal”. Early on, it is remembered about the death of Faye, wife of the god of war, who had a desire to have her ashes scattered from the highest peak of the 9 kingdoms.

The adventure continues with several battles, including the encounter with the Stranger, Magni and Modi, and the appearance of new allied characters, such as Brok, Sindri, Jörmungandr and Freya. The read ends with plot revelations that will impact God of War Ragnarok, including remembering Atreus’ real name.

God of War Ragnarok will be released for PlayStation 4 and PlayStation 5 on November 9, 2022 and is already on pre-sale. So, are you excited to know what will happen with Kratos and Atreus? Leave your comment on Voxel’s Twitter!

Previous Post
Anitta, BLACKPINK, Panic! At the Disco, Måneskin and more. Check out the attractions of the 2022 VMAs
Next Post
‘Spy Kids’: DJ Cotrona, from ‘Shazam!’ and ‘GI Joe’, is cast in the reboot