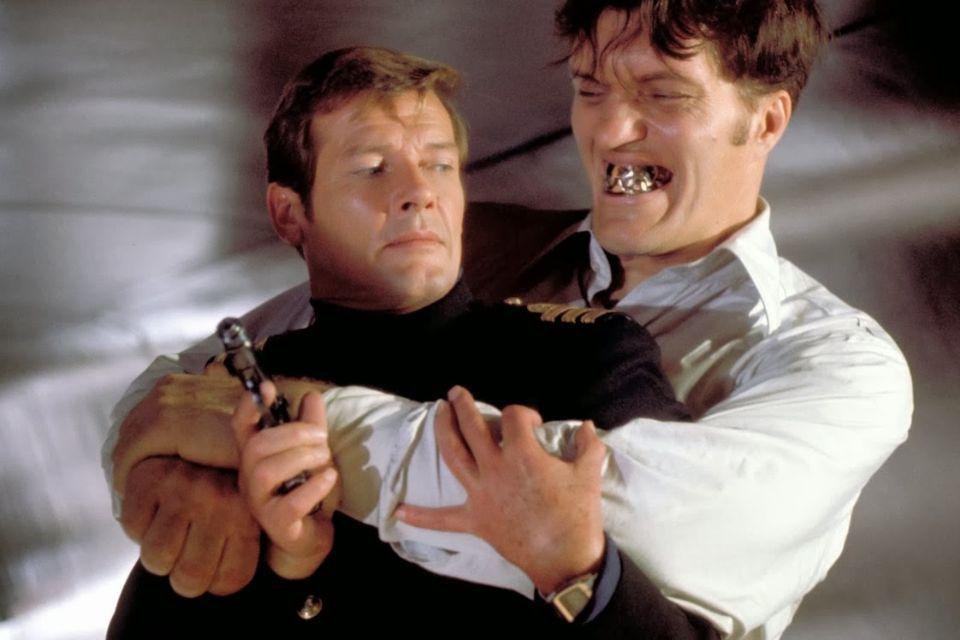 While the possible remake or remaster of GoldenEye 007 remains trapped in the world of rumors and rumours, fans of this N64 classic have been finding other ways to breathe new life into the game. And one idea in particular catches the eye: a mod to change the James Bond movie on which the game is based, from GolenEye to The Spy Who Loved Me.

The idea is a very extensive and neat work, as it’s not just a few small changes – like changing the character modeling to look like Roger Moore instead of Pierce Brosnan. The mod wants to change the entire campaign of GoldenEye 007, transforming its stages into the scenarios explored in The Spy Who Loved Me.

The mod is still a work in progress. The video above shows 11 levels, which were made available especially for the youtuber Graslu00 to be able to show the work. If you want to test it for yourself, you can, but the public build only has four levels available for now.

Of course, more attentive readers will have noticed that the video is in 4K resolution at 60 frames per second, something that didn’t happen on the N64. As you would expect, the mod is made on top of a ROM, for emulators. In the description of the video there are instructions for those who want to try, but it is good to emphasize that these solutions are not official, so proceed at your own risk.

Speaking of official, it’s worth reminding James Bond fans that IO Interactive is creating a new licensed 007 game. It’s worth keeping an eye on as well.