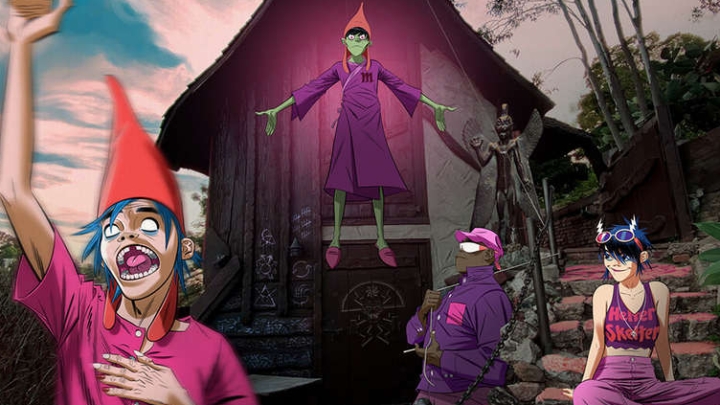 Gorillaz’s seventh studio album is ready and has a release date scheduled. In fact, you’ll have to wait a while to hear “Cracker Island”, as it won’t be released until February 24th of next year.

With so much time ahead, it is to be expected that some songs from Damon Albarn’s collaborative project will be released in anticipation. The first one, by the way, is now available and features Tame Impala as guests of the cartoon band. “New Gold”, also has rapper Bootie Brown, member of The Pharcyde, pouring verses on the track – which can be described as psychedelic hip-hop. 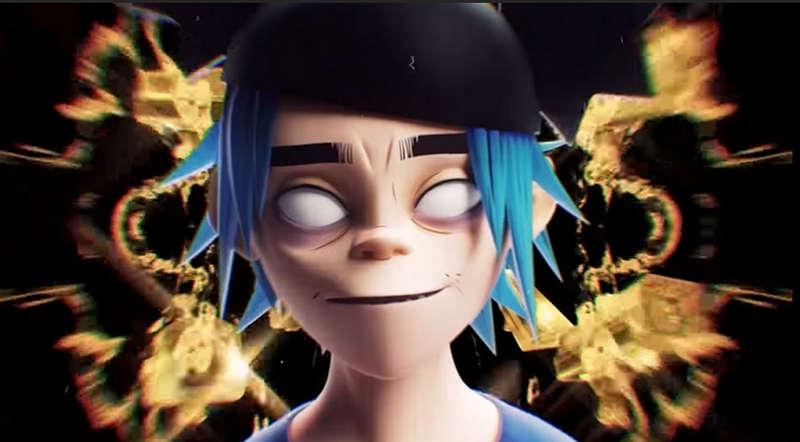 See the songs that will be on the disc:

Previous Post
‘The Predator’: Concept art compares the look of the new Predator to previous films
Next Post
‘Abracadabra 2’: Sequel will show the ORIGIN story of the Sanderson Sisters