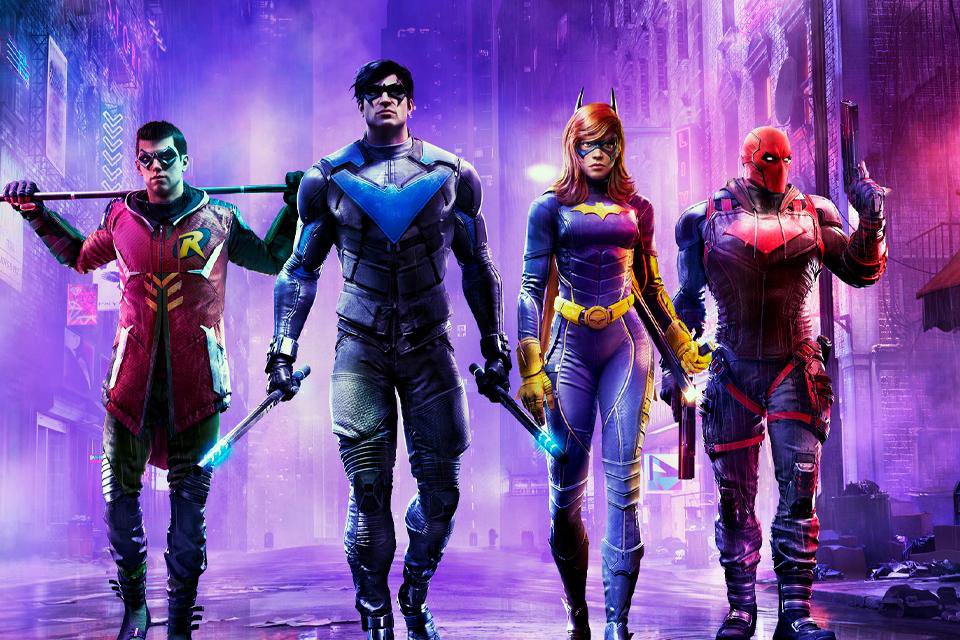 with the arrival of Gotham Knights approaching, even more after the game had its early release, new information about the long-awaited title has arrived. This time, a video preview gives never-before-seen details of different mechanics and aspects that players will encounter as they fight the city’s never-ending crime.

The preview was released by IGN, in a partnership with Warner Bros. gamesshowing ten minutes of gameplay and explanations by the developers of some of the activities and gameplay elements.

One of the highlights is that the progression happens in cycles: while you are in the city exploring it will be night and a certain number of activities and crimes will be available. Eventually, the heroes must return to the hideout, the Belfry, where it will be daytime and players can plan for the next night.

Another curiosity is that not all villains will be part of the main campaign, being considered optional side missions, with their own arcs and conclusions, happening simultaneously with other activities in Gotham.

Finally, the co-op mode was also detailed, explaining that players are not stuck with each other, being able to explore the city separately if they prefer. In addition, progress is not only valid for those who host the match: after completing a quest, when the visitor returns to their own world and reaches that same part, the game will ask if they want to repeat it or skip to the next part.

Gotham Knights will be released on October 21, for Xbox Series X|S, PlayStation 5 and PC.