Green Day’s show will have hits, covers and a lot of interaction with the audience. Check out the setlist! 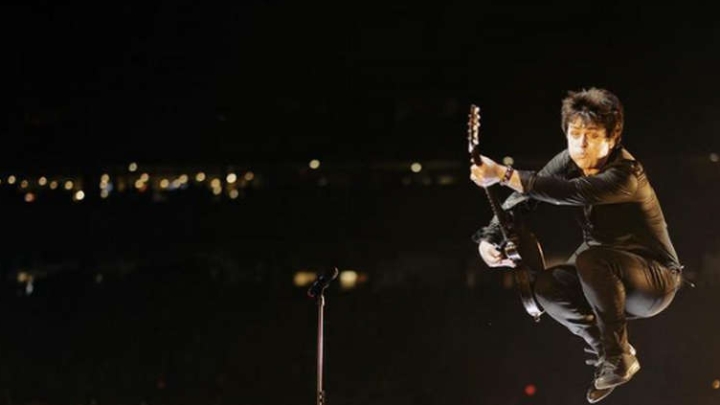 Great attraction of this fifth day of Rock in Rio, and also one of the headliners that will not be performing in other Brazilian cities on this visit, Green Day promises to put on a show marked by a relaxed atmosphere and with a lot of interaction with the audience – in some cases literally, thanks to Billie Joe Armstrong’s habit of bringing audience members onto the stage.

The band has not yet released the setlist for tonight, but it is possible to get a result close to the list from what they played during this year 2022.

In a concert with 22 songs, the most privileged album is “American Idiot”, from which six songs come out. “Dookie”, the work that turned them into superstars is also remembered, albeit to a lesser extent. There is still room for hits from other albums, although not all of them, which is understandable given the large number of hits they’ve accumulated in all these years on the road.

Green Day also enjoy playing covers, some improvised. The ones from “Rock And Roll All Nite” (from KISS), “Knowledge” (Operation Ivy) and “Shout!” (classic from the beginnings of soul music recorded by the (Isley Brothers) are being shown constantly.

The setlist below is based on their last two performances and may change here in Brazil. If they happen, this text will be updated so that it accurately reflects what was heard in Rio de Janeiro.