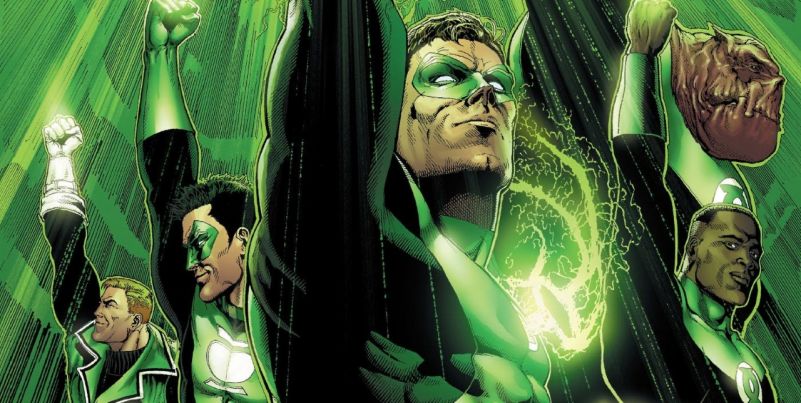 According to TVLine, the live-action series of the ‘Green Lantern‘ is still under development in HBO Max.

Despite this, production should not be launched until 2024.

The website claims that with the merger of Discovery+ and gives HBO Max scheduled for mid-2023, DC’s theatrical releases will take priority with the new studio management – which should delay production of the projects for the small screen.

Greg Berlanti and Marc Guggenheim (‘Arrow’) will be responsible for the script.

The production will reinvent the classic DC Comics story, with a plot that will span across different decades and galaxies, starting on Earth in 1941 with the first Green Lantern – secretly gay FBI agent Alan Scott (Jeremy Irvine) –, and 1984, with the arrogant Guy Gardner (Finn Wittrock) and the alien hybrid Bree Jarta. They will be joined by other Lanterns – from comic book favorites to original, never-before-seen characters.

In 2019, Berlanti had promised that the project will be the biggest series ever made by DC.

Seth Grahame-Smith will serve as showrunner in addition to serving as executive producer alongside Geoff Johns, Sarah Schechter, David Madden and David Katzenberg.