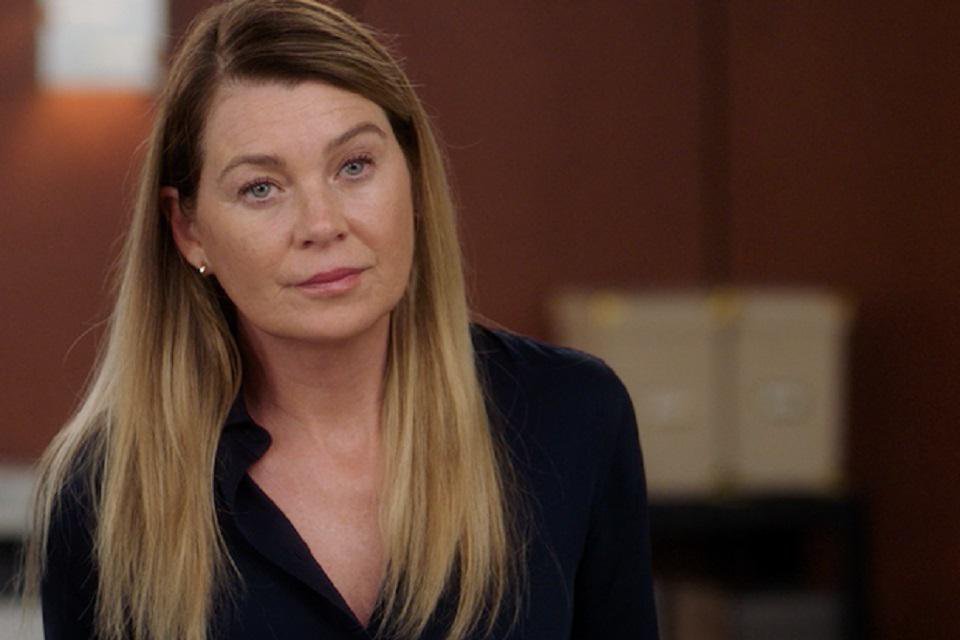 On October 6th, Gray Sloan Memorial Hospital will welcome a new team of residents for the 19th season of Grey’s Anatomy. Who welcomes them is surgeon Meredith Gray (Ellen Pompeo), who, after the unfolding of last season’s finale, needs to reorganize some bureaucratic issues in place.

In an all-new promotional video for the series, the new first-year surgical residents, played by Alexis Floyd, Niko Terho, Midori Francis, Adelaide Kane, and Harry Shum Jr., are finally introduced. Even some of them tell a little more about their own characters.

You can check out the full video below!

Everything you know and love about #GreysAnatomy, but with a little newness. Join the incoming class of interns when Season 19 premieres Oct 6. pic.twitter.com/R6yNZqGaXj

Although she is the protagonist, in the 19th season of the ABC medical drama, Meredith will participate in only eight episodes. Behind the scenes, Pompeo is rumored to be dissatisfied with the direction the series has taken in recent years. In this way, Dr. Nick Marsh (Scott Speedman) will once again be a recurring character in the narrative, given his direct involvement with her.

Grey’s Anatomy: Meet the new characters in the series

The first images from season 19 of Grey’s Anatomy reveal a little bit of the personality of each of Gray Sloan Memorial Hospital’s new surgical residents. According to Alexis Floyd, who plays Simone, her character has a very emotional relationship with her work. From the pictures, you can see a lot of it.

Meanwhile, Jules (Adelaide Kane) is a bit impulsive and bossy, but has a big heart. Apparently, she has had some involvement with Link in the past. To play Lucas Adams, Niko Terho was cast. “He’s trying what he deserves to be there,” Terho revealed. 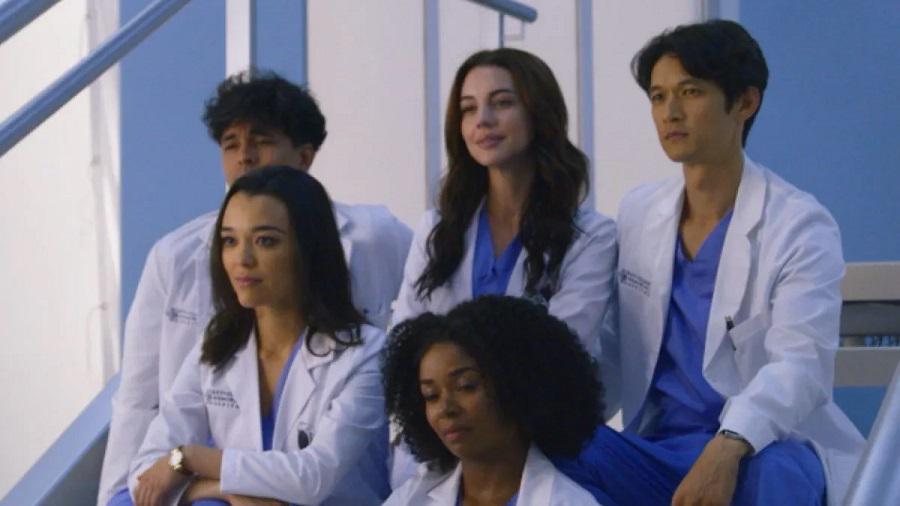 Blue, Benson Kawn’s (Harry Shum Jr.) nickname, seems to be the most competitive of the bunch. Just like Cristina Yang (Sandra Oh) in the past, he wants to prove he’s the best of them all. To close the team, there is still Mika Yasuda (Midori Francis), a charismatic character “who likes to make people laugh”, argued her interpreter.

So stay tuned and don’t miss this premiere! Grey’s Anatomy returns to the ABC programming grid with its 19th season on October 6th.