Guns N ‘Roses show will have classics and some surprises 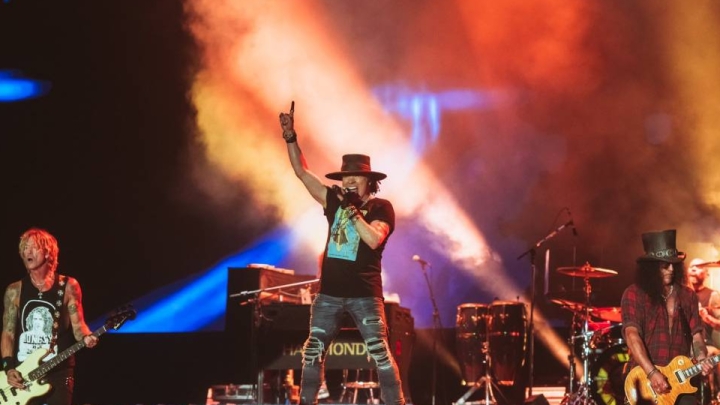 Predicting what a Guns N’ Roses show will look like isn’t too difficult, especially since the band has gone almost two decades without releasing a new record. Suffice it to say that practically everything they played on their first time at the festival, in January 1991, is still going strong in the band’s setlists. And it couldn’t be any different when you have in your hands three of the best-selling albums in history: “Appetite For Destruction” and the two volumes of “Use Your Illusion”.

More than three decades later, it’s the songs from these albums that still make audiences wake up. But that doesn’t mean that today’s show won’t have news and surprises. “ABSUЯD” and “Hard Skool”, whose origins date back to the late 90’s but have only recently taken their definitive form, are being shown, as well as some less obvious covers and songs.

The setlist below shows what they played on Sunday (4th), in Recife and may change. If they do, this text will be updated.