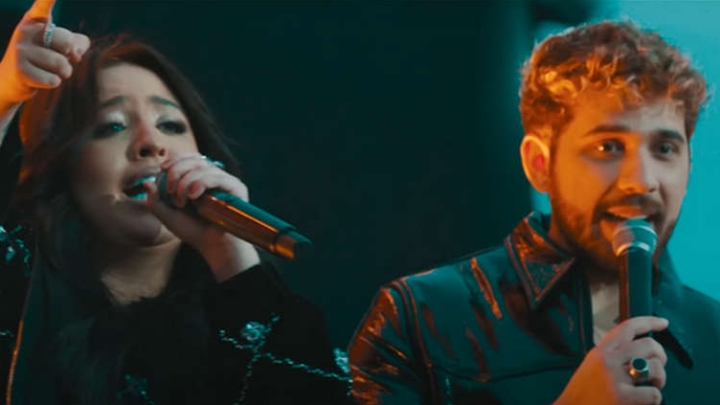 “Eu Gosto Assim”, a song by Gustavo Mioto with the participation of Mari Fernandez, shot up in the ranking of the most played in Brazil published weekly by Billboard. The song, which had debuted at number six seven days ago, went to the top of the rankings. The single is also number one on Spotify’s weekly list and has already accumulated more than 20 million views on YouTube.

Another track that had an excellent performance improvement was “Felina (With Ryan Sp)”, by WIU, which went from 14th to sixth place. On Spotify it is even better ranked, in the fourth position.

Once again, “Unholy (feat. Kim Petras)”, by Sam Smith, is the only non-Brazilian track in the ranking. The English hit dropped one position and is now in ninth place (seventh on Spotify).

The week also had two news, both by country artists: “Ex Dos Meus Sonhos” is in 17th place (on Spotify it is already in ninth) and “Evento Cancelado”, by Henrique and Juliano, in 24th (48th on Spotify).