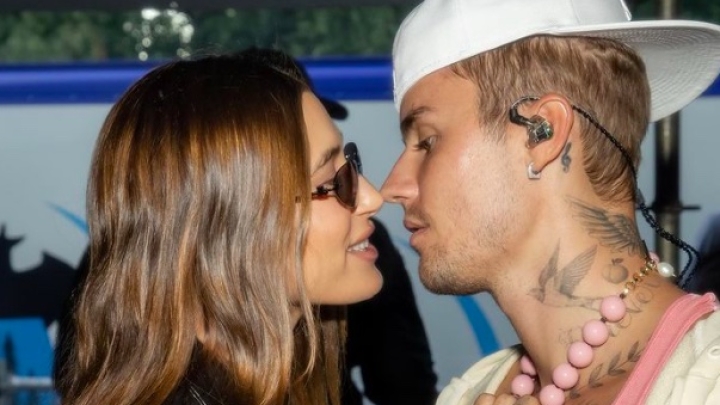 Hailey Bieber, the wife of Justin Bieber, gave a new interview to Harper’s Bazaar in which she talked about her marriage to the star and also about the challenges that the two face together, especially after the recent health problems that both have had to overcome.

In June, Justin had to postpone some tour dates due to a diagnosis of Ramsay Hunt syndrome, which caused him to have facial palsy. The situation came just months after Hailey was also rushed to the hospital with symptoms caused by a blood clot in her brain.

“He’s still the person I want to run back to,” said the model, who has been married to the singer since September 2018. “I can travel somewhere for work, but I can’t wait to get back and be with him.” “.

“I feel like it’s because of the effort that was put in on both sides,” she continued. “At the end of the day, he’s my best friend, but it still takes a lot of work to make it work. And I know that eventually, when kids come into the picture, it’s going to be another season of how to make it work.”

On the ups and downs, Hailey adds: “You don’t figure things out and get married, you get married and figure things out. I think life is changing all the time. Day by day, week by week, year by year. I think a perfect example of that is the last six months, where we both have been going through some very serious health issues. You have to figure out how to deal with that shit when it happens, you know? evil’. Like, that’s true!”

Previous Post
‘The Kardashians’: Reality show about the Kardashian-Jenner clan gets new OFFICIAL teaser; Check out!
Next Post
DOOM 64 is free on the Epic Games Store; see how to rescue!