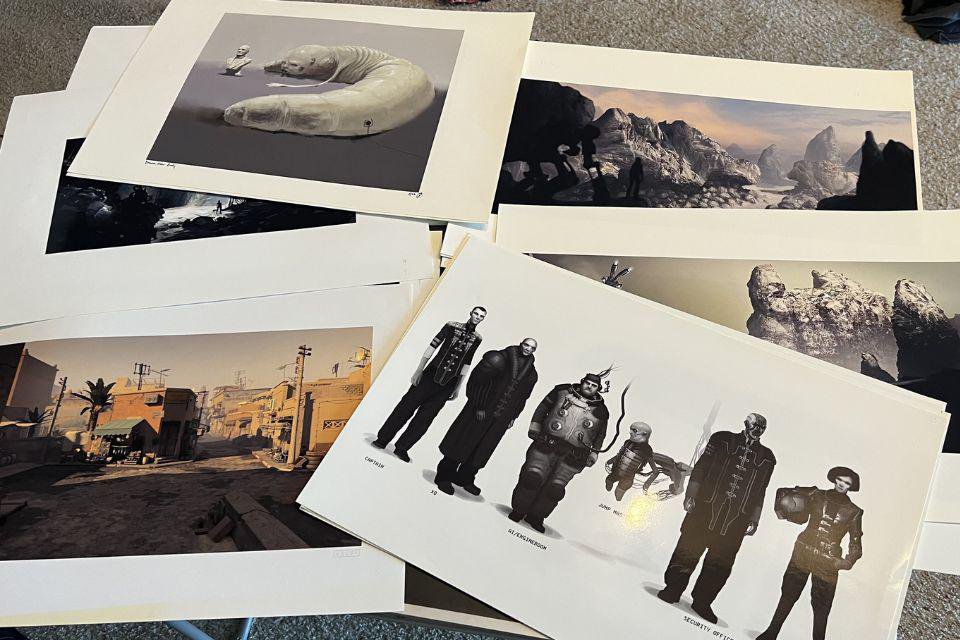 Much of the “legend” status achieved by Half-Life comes from how gamers wanted more from the franchise and Valve never delivered. Now, we can get a little new glimpse of games that could have been, but will never be made, through the release of never-before-published concept art.

The images appear online thanks to David McGreavy, a senior producer at 2K and an avid collector of Valve items. He recently managed to obtain these artworks from an anonymous employee of Gabe Newell’s company, and then digitized them for historical posterity. Many of the images show concepts for the never-before-released Half-Life 2: Episode 3.

Above we can see Dr. Breen transformed into an alien worm, a concept that was previously publicized by former Valve writer Marc Laidlaw. In addition to it, we also see devastated scenarios that could be used not only in episode 3 of Half-Life 2, but also in a spin-off never revealed.

According to McGreavy, the images showing Alyx and the robot Dog actually belong to another project, which didn’t last long. The devs’ idea was to create a spin-off, separate from the third episode of Half-Life 2, and starring the two characters.

But not only Half-Life lives Valve. The collector’s recent acquisitions also reveal artwork for another game that the developer worked on in the past and never saw the light of day: Stars of Blood. It is a game that very little is known, but the arts help to add to its history: 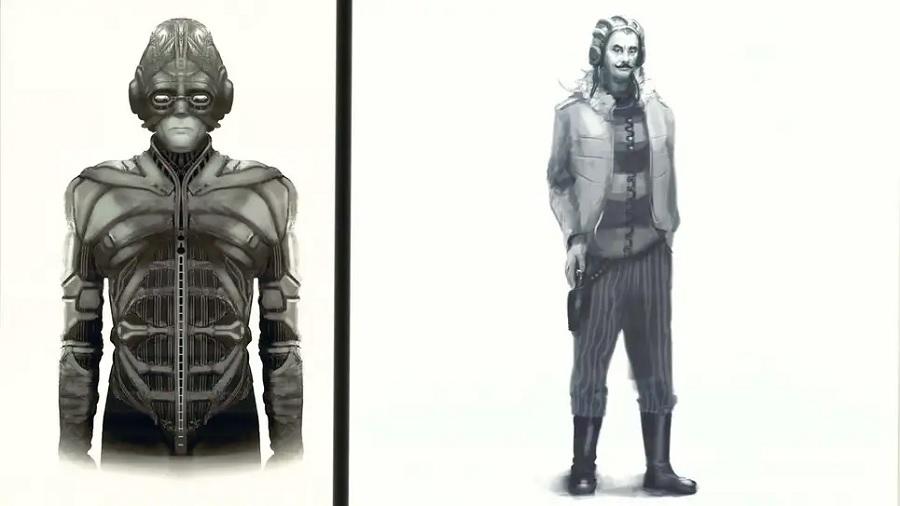 Characters from the never-before-revealed Stars of Blood. Source: Valve (via David McGreavy)