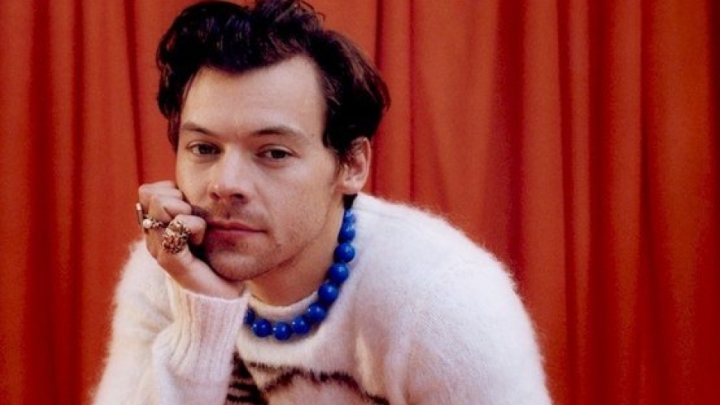 Harry Styles will make a third performance in São Paulo, on the “Love On Tour”. The announcement comes a few hours after the opening of ticket sales for the second show in São Paulo, announced last week and which is already sold out.

According to the Eventim post, the demand for tickets was “overwhelming”, which made the star extend his visit to São Paulo with a new date, which takes place on December 14, also at Allianz Parque.

The exclusive sale for Elo card customers starts tomorrow (31), at 10 am (Brasilia time) on the Eventim website, and at 11 am at the official box office. The general public can purchase tickets from the 1st of September, following the same times and points of sale.

Harry Styles’ tour in Brazil starts on December 6th, in São Paulo, heading to Rio de Janeiro on the 8th, then to Curitiba, on the 10th, and returning to São Paulo for two more shows: on the 13th and December 14th. The opening of the presentations is on behalf of the singer Koffee.