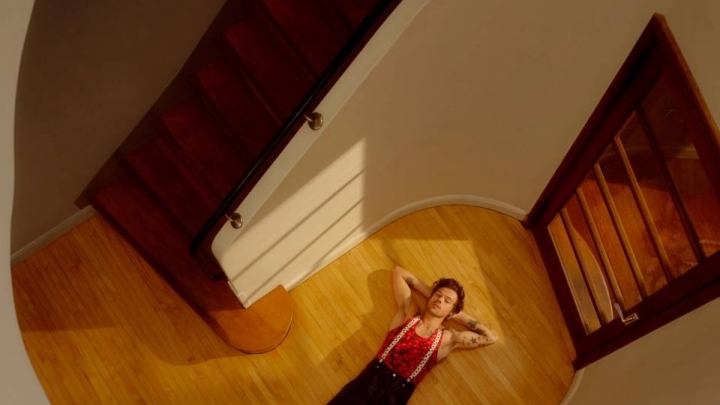 Five months after its release, “As It Was”, by Harry Styles, continues to be very successful around the world and, particularly, in the United States. The single returned to the top of the Billboard chart in its 11th non-consecutive week at the coveted spot.

The result comes in the middle of the incredible “season” that Styles is doing at Madison Square Garden, in New York – no less than 15 shows in 30 days in the most legendary arena, given the huge demand for tickets to see him.

The top 10 had nothing new in relation to the ranking published seven days ago. The songs, at most, changed positions among themselves – “Bad Habit”, by Steve Lacy,
which climbed three positions, reaching the third position, was the song that climbed the most positions. Nicki Minaj’s “Super Freaky Girl”, which dropped from first to seventh, had the biggest drop in performance.

BLACKPINK (Photo: Getty Images)
In the top 40 were just two new ones: BLACKPINK’s “Pink Venom” (above) was at 22nd place and Bailey Zimmerman’s “Where It Ends” at 32nd.

Previous Post
Discover the Southern Lands in the new ‘Lord of the Rings: The Rings of Power’ video
Next Post
AMD announces Ryzen 7000 processors clocked up to 5.7Ghz