USA Today has released a new image of the reboot of ‘Hellraiser‘, highlighting the characterization of the actress Jamie Clayton (‘Sense8’) as the new Pinhead.

The image shows the new design of the nails on her head, as well as revealing the bizarre and detailed “carvings” created in the Cenobite’s skin.

Check it out with the previous images: 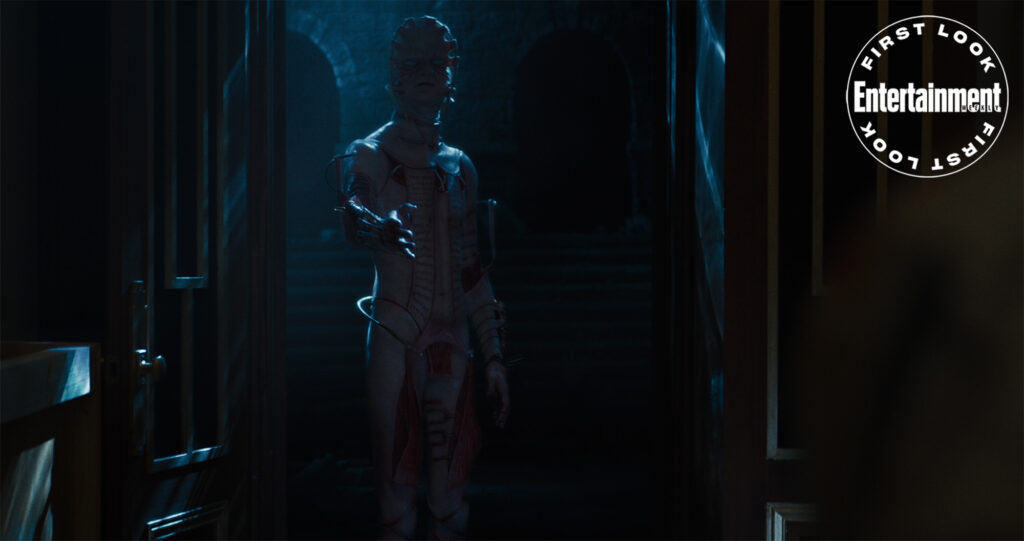 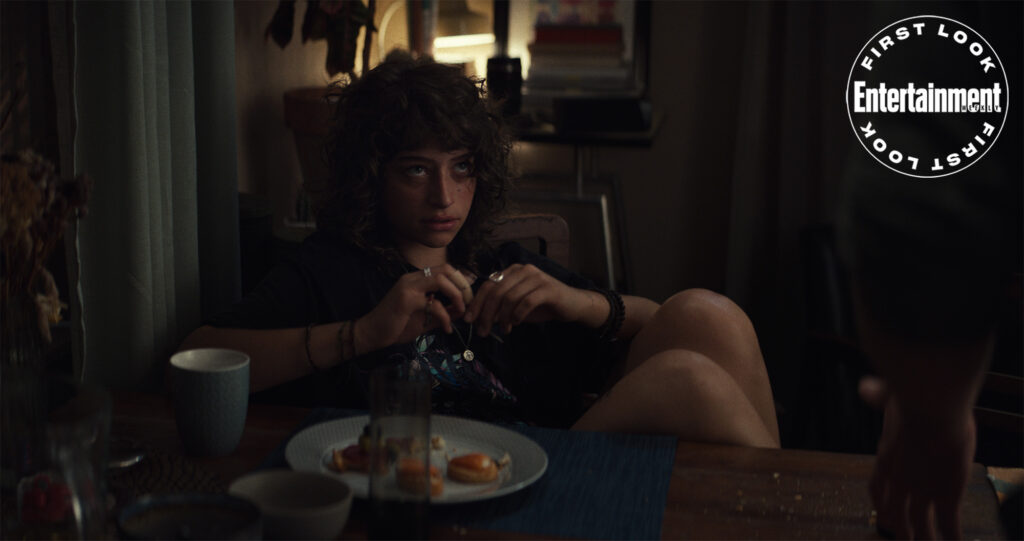 Directed by David Bruckner (‘The Ritual’), the feature will debut on the streaming service of hulu at the October 7th.