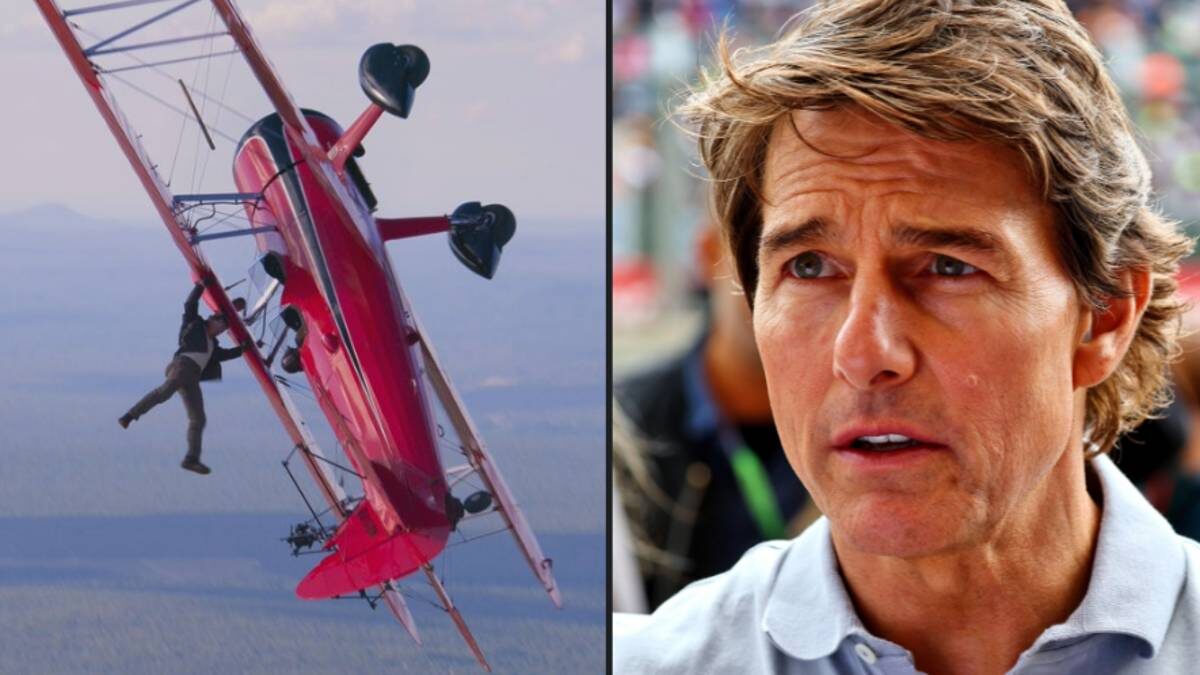 THE Tom Cruise strikes again! This time in one of his craziest attempts, standing on top of a moving plane in midair. Everything was duly recorded, and it certainly drove many producers and insurance agencies crazy, as the guy was not only on top of the aircraft, but he doesn’t even seem to have adequate security material.

The feat served as an introductory video for ‘Top Gun: Maverick‘, when the film was shown at CinemaCon, in the middle of this year. Tom Cruise presented the feature to the public by making this video in question, which you can now check out below:

Apparently, the material comes from behind the scenes of ‘Mission: Impossible – Payback Part 1‘, the seventh film in the franchise. It remains now to know what can be even more mind-blowing than this sequence, which the star must save for the film itself.

Remembering that the eighth chapter hits theaters in June 28, 2024. The seventh, entitled ‘Mission Impossible – Settlement: Part 1’is scheduled to be released in July 14, 2023.

the veteran actor Henry Czerny has also been confirmed for the feature film and will reprise his role as Kittridge, 25 years after he last appeared in the franchise.

No details about the narrative were revealed.