HILARIOUS! Fábio Porchat and Dani Calabresa tell the biggest MICO they’ve ever been… and talk about ‘The Speaker’

In an EXCLUSIVE interview with CinePOP to promote the comedy ‘The Speaker‘, Fábio Porchat and Dani Pepperoni told what was the biggest mico they’ve ever been through, and the daffodil is involved in one of them.

They also talked about the comedy, which is already in theaters.

William (Fábio Porchat), an accountant with no prospects who has just been fired and abandoned by his fiancee, travels to Rio de Janeiro with the aim of resolving pending issues at the company that fired him. In an impulse of someone who has nothing to lose, he takes the place of a certain Marcelo, unaware that he is a motivational speaker hired to cheer up the employees of Denise’s company (Dani Pepperoni). Guilherme has to put everyone up, but maybe he also needs this new Marcelo to change his life. 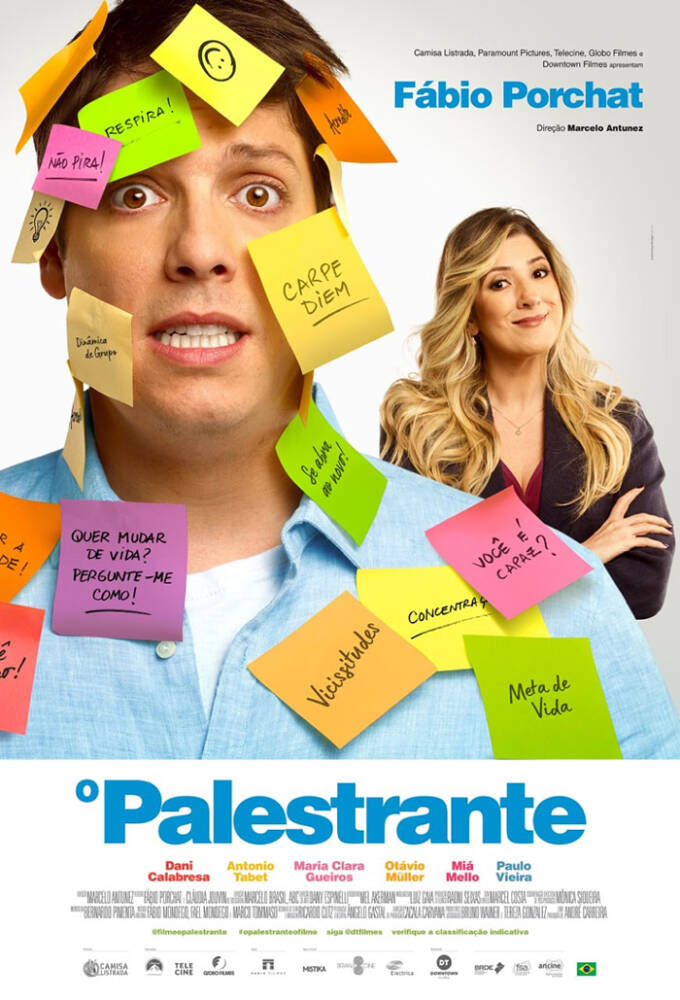