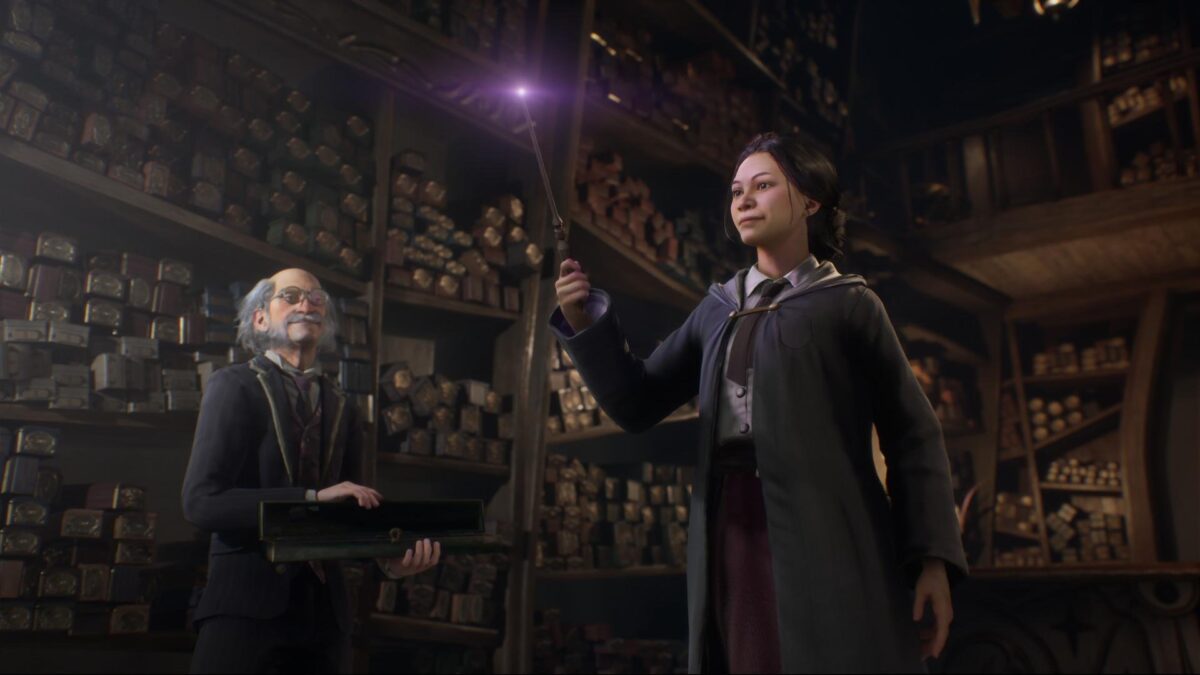 THE Warner Bros. games and the developer Avalanche Software revealed a new preview of Hogwarts Legacy, the next big game inspired by the Harry Potter universe.

The highlight this time is the dialogue mechanics, which will allow you to choose different answers, affecting the course of the plot and the evolution of your character in the British School of Witchcraft and Wizardry.

In the video below, published by the official profile on Twitter, we see one of these moments, in which the player will have to choose whether or not to learn the Cruciatus Curse, a forbidden spell of the dark arts used to torture its victims.

In a forgotten passage below Hogwarts, a choice must be made. #HogwartsLegacy pic.twitter.com/GY8wh7XQc5

This moment in history is also featured prominently in the game’s latest trailer, released last week at Gamescom 2022, as well as showing more of the story and characters players will encounter in the adventure.

Hogwarts Legacy arrives on February 10, 2023, for PlayStation 4, PlayStation 5 (where it will have an exclusive mission), Xbox One, Xbox Series X|S and PC. A Nintendo Switch version is also in development, but no release date yet.

It is worth remembering that a collector’s edition should also be on the way, and its details were recently leaked.