Hogwarts Legacy will not have playable Quidditch 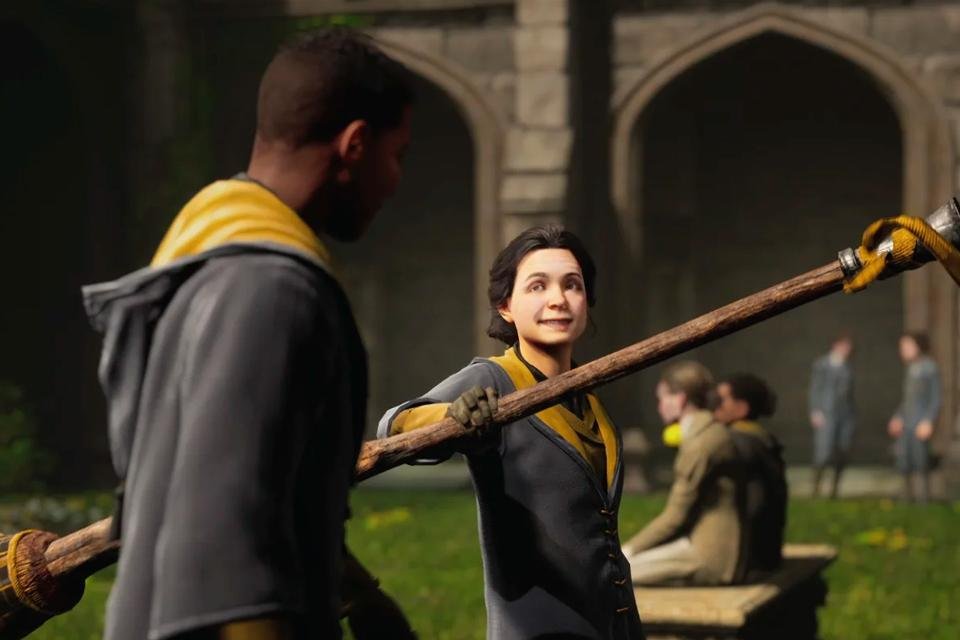 In Hogwarts Legacy, players will have the freedom to create their stories at the famous School of Witchcraft and Wizardry. But if you were hoping to become a big gamer Quidditchthis should not happen, as the sport will not be playable in the title.

The reveal was made in a new update to the game’s official FAQ page. As the text explains, players will be able to ride brooms, but Quidditch will not be one of the activities accessible with the “vehicle.”

“Quidditch is not playable in Hogwarts Legacy,” announces the official website. “However, broom flying and broom racing challenges are all part of the game. Players can also fly broomsticks to explore new and familiar locations around Hogwarts Castle.” The website also confirms that flying lessons are part of the school’s activities.

The revelation that Quidditch will not be playable in the title is disappointing considering the sport is an important part of the lives of Hogwarts students and it has been accessible in most of the previous video game adaptations. There is even an exclusive game for the activity, Harry Potter: Quidditch World Cup, released in 2003 by Electronic Arts.

Despite the bad news for fans of the wizarding sport, it seems that content is something the title will not lack. Last week, the game gained an unprecedented trailer, highlighting different aspects of the experience that the player will have.

Hogwarts Legacy arrives on February 10, 2023, for PlayStation 4, PlayStation 5 (where it will have an exclusive mission), Xbox One, Xbox Series X|S and PC. A Nintendo Switch version is also in development, but no release date yet.

Previous Post
‘The Lord of the Rings’ series premieres TODAY on Amazon Prime Video; Find out what time…
Next Post
‘Social Network 2’? Find out how Facebook’s CONTROVERSY can influence the project