‘Honey Boy’: Shia LaBeouf admits he lied about being abused by his father while promoting his biopic 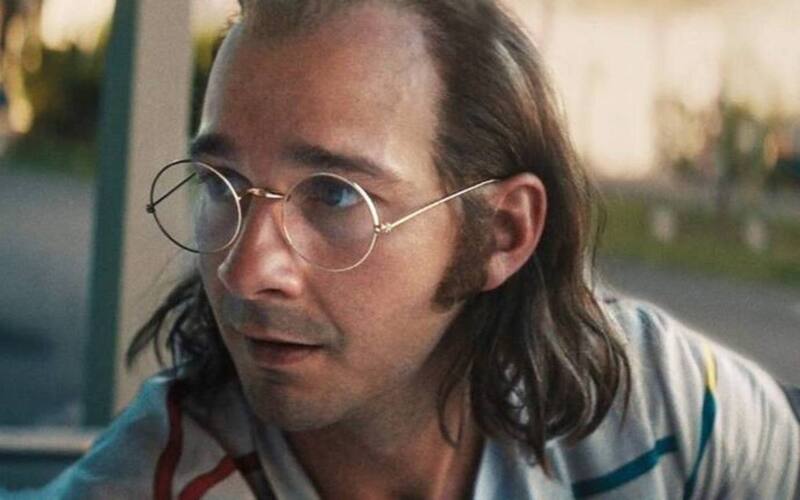 Shia LaBeouf became the target of a new controversy when he admitted that he lied about being abused by his father to promote his biopic, entitled ‘Honey Boy‘.

The title of the feature is an allusion to a nickname given to LaBeouf by his own father.

In the plot, the star recounts the abusive childhood he had as he also achieved great success with his TV series. Disney, ‘Mano a Mana’.

During an interview with Real Ones (via Comic Book), LaBeouf said that while his father had issues, it was nothing like the one featured in ‘Honey Boy’.

“I wrote this narrative as something simply absurd,” he said. My father has always been very loving to me all my life. He was troublesome for sure. Arrogant for sure. Idiot for sure. But love was never lacking, he was never absent. He was always there for me… And I did the opposite by showing how fucked up he was as a man.”

The film was never presented as strictly fact-based, but LaBeoulf never made a point of saying it wasn’t a true story.

He even promoted the project as an autobiographical narrative throughout the press tour.

released on Sundance Festival in 2019, ‘Honey Boy’ is the highest rated film of his career. LaBeoufwith 95% approval on Rotten Tomatoes and garnered widespread acclaim for the directorial debut of Alma Har’el.

Lucas Hedgesknown for having acted in features such as ‘Lady Bird: It’s Time to Fly’ and ‘Three Ads for a Crime’, interprets LaBeouf.

Previous Post
Ana Maria Braga and other celebrities are the new face of PlayStation in Brazil
Next Post
‘House of Spoils’: Barbie Ferreira, from ‘Euphoria’, joins Blumhouse’s new TERROR