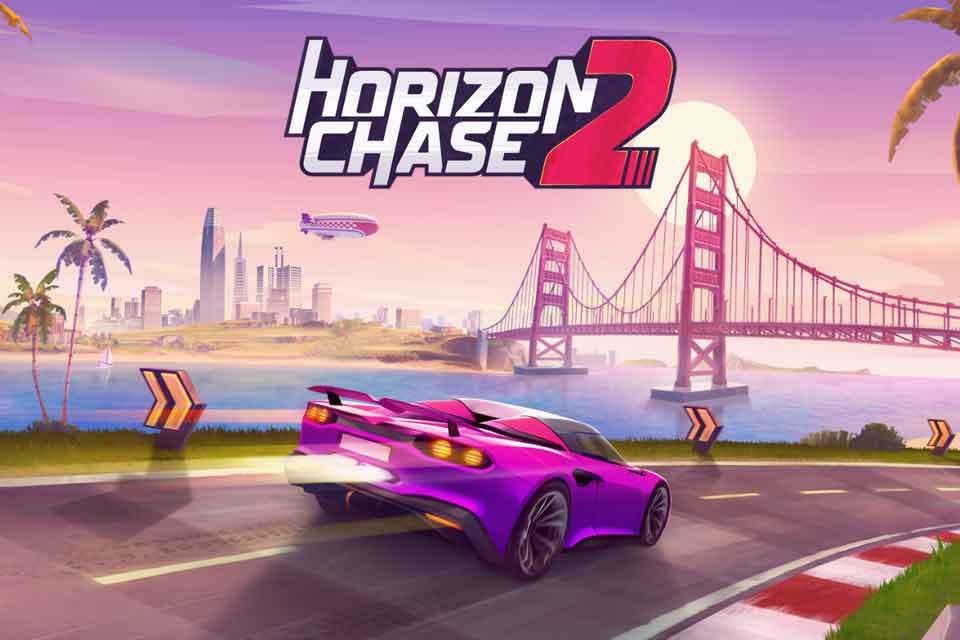 Brazilian developer Aquiris announced this Tuesday (30th) the release of Horizon Chase 2, the sequel to the racing franchise inspired by 90s racing classics such as Out Run and Top Gear. The game first arrives on Apple Arcade in September 9, 2022with PC and console versions slated for 2023 only.

According to the first information, the game seeks to considerably improve the experience of its predecessor in all aspects, starting with the support for local and online multiplayer in all available modes.

The promise is that Horizon Chase 2 will feature at least 55 tracks spread across five countries around the world, highlighting a circuit in the Amazon rainforest. It is also worth noting that the courses are denser and full of details, as you can see in the reveal trailer.

“Our main focus during the development of Horizon Chase 2 was listening to player feedback on the first game. The community has supported us for over 7 years, and the players’ love for the franchise deserves a new game implementing as many improvements and requested changes, as well as adding new features that our team was eager to create”, explains Matheus Cunegato, game designer at Aquiris.

As it could not be otherwise, Barry Leitch, a British composer known in Brazil especially for his work on Top Gear, is responsible for the soundtrack of the new game.

In addition, it will be possible to customize different parts of the vehicles in the Workshop, with the possibility to upgrade their attributes and collect new cosmetic items in Around the World mode. Aquiris describes the game as an ever-evolving experience, with the promise of dynamic events and major updates with rewards.

Meet the version of the game Horizon Chase Turbo Senna Always for Playstation 4.