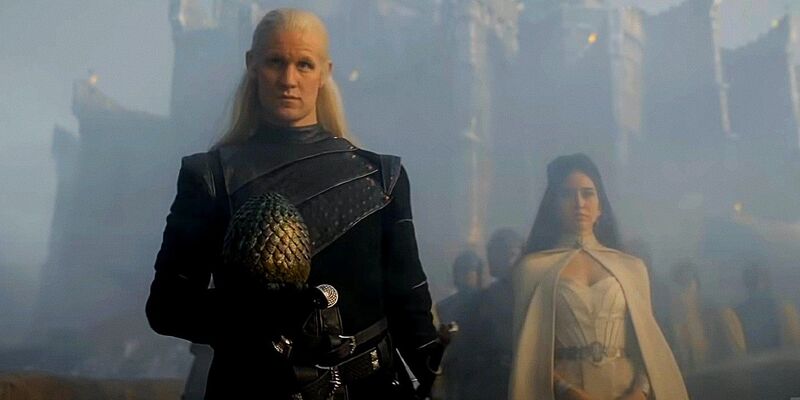 Only three days to go for fans of ‘game of Thrones‘ return to Westeros during the premiere of ‘The House of the Dragon‘, derived from the beloved and hated adaptation of the novels by George RR Martin.

Set hundreds of years before the events of the original, the plot will follow the reign of the Targaryen family at its peak.

As they are set in the same universe, the attractions will share some similarities, such as the soundtracks… Both composed by Ramin Djawadi.

During an interview with Entertainment Weekly, Djawadi commented on the musical connection between the adaptations.

“I can say that our intention was to keep alive the DNA of ‘Game of Thrones’ in ‘The House of the Dragon’. We’re going to hear themes that we remember from the original series, but since they’re all new characters, who lived 200 years before, there’s a ton of new material I’ve written, there’s a lot of themes we haven’t heard yet.”

He went on to explain that many of the connections between the trails have to do with House Targaryen, obviously.

“’House of the Dragon’ is about the Targaryens, so the important thing was to keep its sound and themes similar to what we’ve heard on ‘Game of Thrones’ when that house was the focus. As I said, the DNA needs to be connected. That was a base. But since we are dealing with something new, I wanted to make sure that we would add something new to the already familiar melodies.”

So, are you looking forward to it?

Remembering that the first season will consist of ten episodes and has a premiere scheduled for the day August 21.

Previous Post
Demi Lovato Delivers Nostalgic Return to Fans in “HOLY FVCK”. Listen with all the lyrics!
Next Post
‘What If…?’: Season 2 of the animation will be even CRAZY than the 1st