How long does it take to beat Digimon Survive? 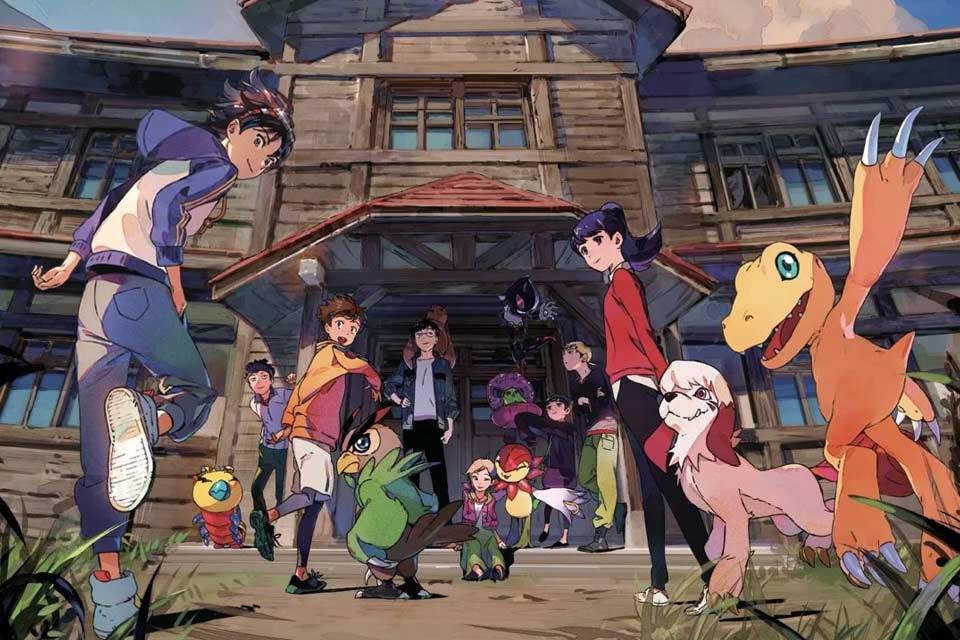 After a few delays and a lot of behind-the-scenes trouble, Digimon Survive was finally released and players can finally live a new adventure alongside the famous digital monsters.

The long-awaited game was released on July 28 this year and arrived innovating with unexpected gameplay that combines the genres tactical RPG and visual novel. Precisely because it is a visual novel, the title delves deeply into the narrative — which, in turn, has the potential to make the gameplay very extensive. But the how long is the new Digimon game?

Digimon Survive: How long does it take to close the story?

According to the website How Long to Beat, which compiles reports from thousands of players around the world, the main campaign of Digimon Survive takes about 28 and a half hours to be finished. Those who go further and choose to complete the extras as well, should take approximately 32 hours and 10 minutes.

Ultimately, gamers who like to complete absolutely everything there is to do in games—whether for achievements or for whatever reason—should be pretty satisfied. In the end, completing 100% of the game should take around 95 hours and 15 minutes.

In Digimon Survive, players accompany Takuma Momozuka and his friends in their attempt to return home safely. Stuck in a strange location, young people must team up with incredible and powerful digital monsters to survive the dangers of the unknown digital world and try to return to Earth.

Very different from the other games in the series of digital monsters, Digimon Survive is now available and has versions for PlayStation 4, Xbox One, Nintendo Switch and PC.

Previous Post
It’s a lot of nostalgia! 90’s Action Classics to Enjoy on Star Plus!
Next Post
One of the WORST FILMS in history debuts on Netflix; Check out the reviews!