How long does it take to clear Immortality? 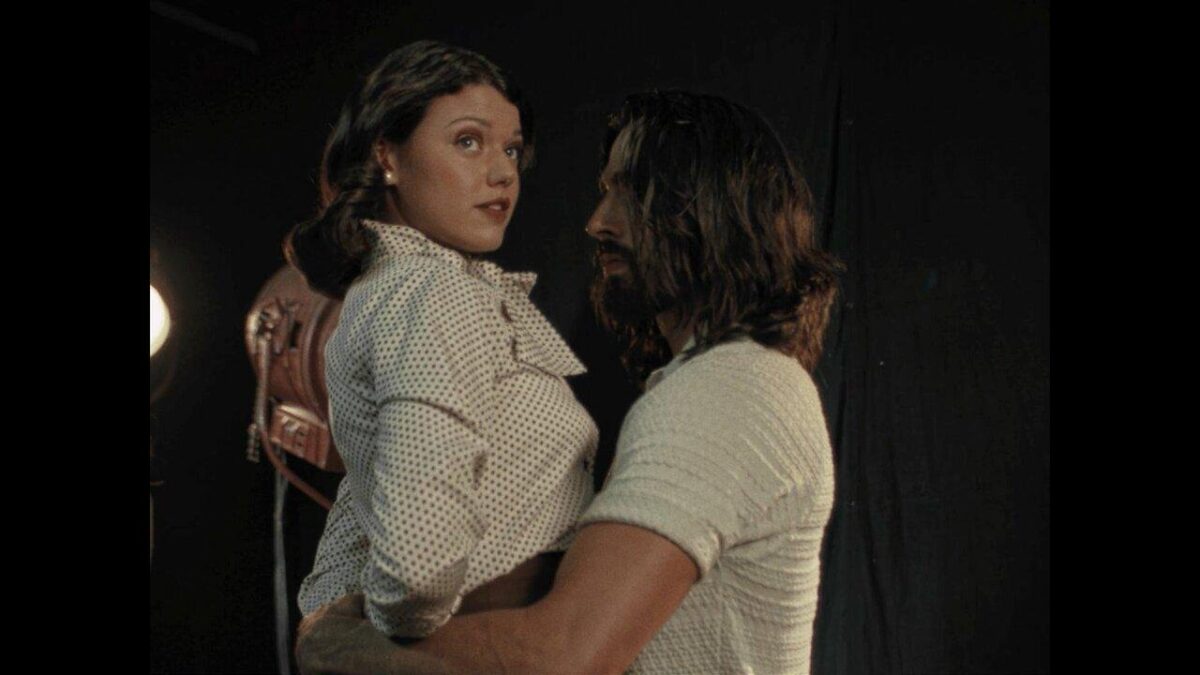 Launched on August 30th, the game Immortality has conquered many fans of the so-called narrative games, a modality that mixes electronic games with resources from literature. Available for PC, Xbox and Android and iOS smartphones, the game is the creation of developer Sam Barlow, also author of the games Her Story and Telling Lies, situated within the same genre.

In Immortality, the player has access to the story of actress Marissa Marcel, who made only three films during her career, but none of them were released. The disappearance of her movies is directly related to her fate, as Marissa also disappeared and no one knows what happened to her.

How to play Immortality

The great thing about Immortality is that the mystery unfolds through the images, which need to be “stitched” during the game. The player will need to pay attention to the elements of the scenario, the actors and the works of art present in Marissa Marcel’s films, and then open access to interviews and behind-the-scenes scenes that will help to unravel the mystery of what happened to the actress.

The game is quite original in its format, as it mixes scenes shot with real actors and Marissa’s three features: Ambrosio and Minsky, released between 1968 and 1970, and Two of Everything, from 1999. The time difference between the two first films and the last one can be a good clue to solve what really happened.

Due to its interactive nature, the manufacturer recommends playing the game using a controller, which will provide better performance. However, it is possible to play using only the computer keyboard.

How long does it take to finish Immortality? 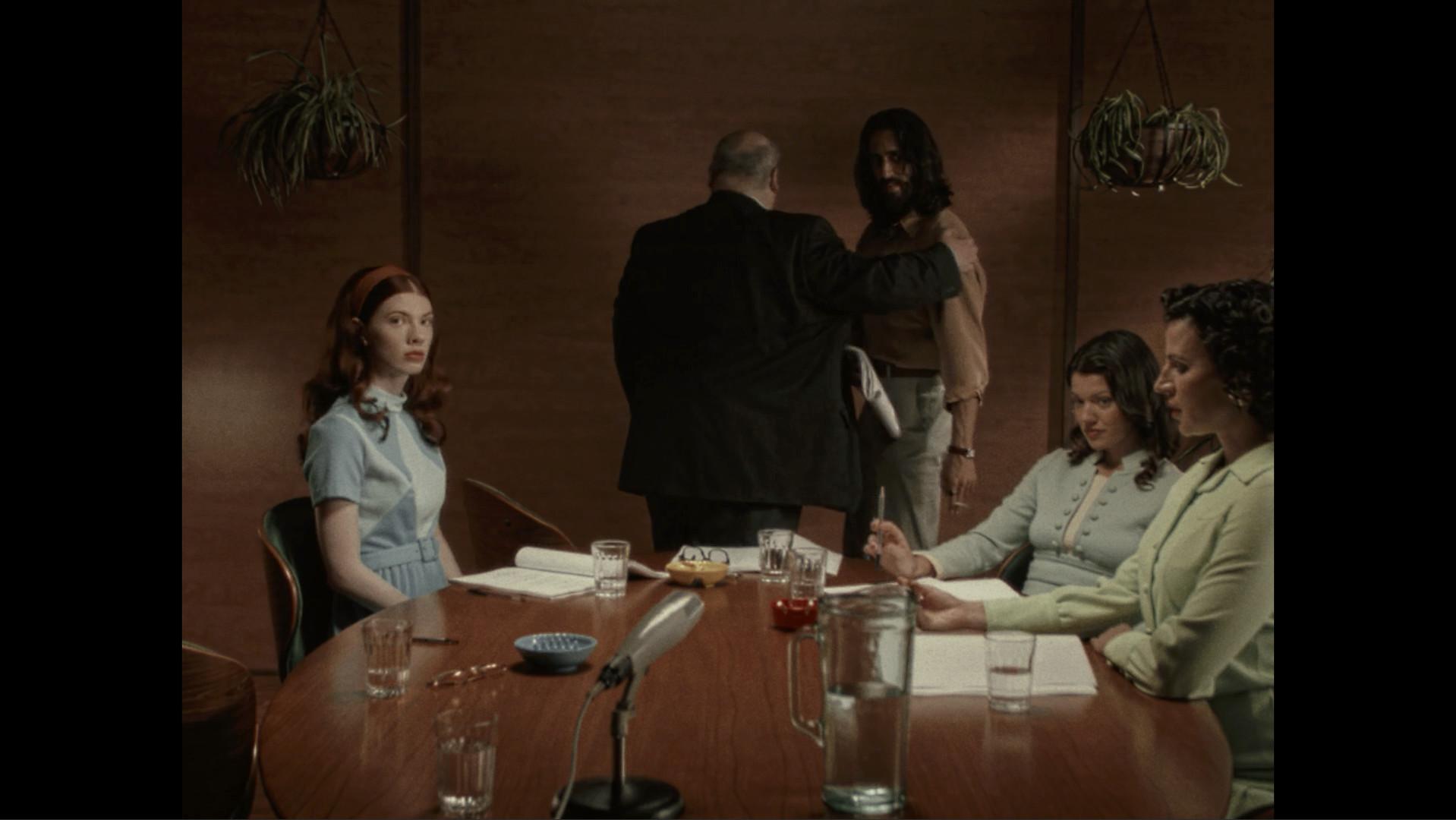 It’s hard to say exactly how long it takes to finish the game, since it’s a non-linear experience. This means that you can finish the game without unraveling all the mysteries contained in it, or without going through all the extras.

Thinking about the conclusion of the main story, most of the analyzes point to a time of 5 to 6 hours. This involves going straight to the main lanes and speeding up some stages of the game in search of faster answers, without getting into more twisty paths. It is not necessary, for example, to use all the clips from the movies to be able to unravel the secret.

In the case of the “completists” (those who will dedicate themselves to discovering all the possible details within Immortality), the journey will be much longer. If this is your case, be aware that it can take over 20 hours to find all the hidden clips. It’s worth remembering that this involves wanting the full experience, as you’ll likely continue playing the game after you’ve discovered the secret surrounding Marissa Marcel.

So if you want to be challenged by a game, Immortality can be the perfect choice, and leave you immersed for hours in a very fascinating story.

Previous Post
The Lord of the Rings: The Rings of Power | Who is Adar, the mysterious character of the 3rd episode?
Next Post
Weekend Tip | Great premieres in the main Streamings