Humans are HUNTED for sport in ‘Hunted’ horror trailer; Check out! 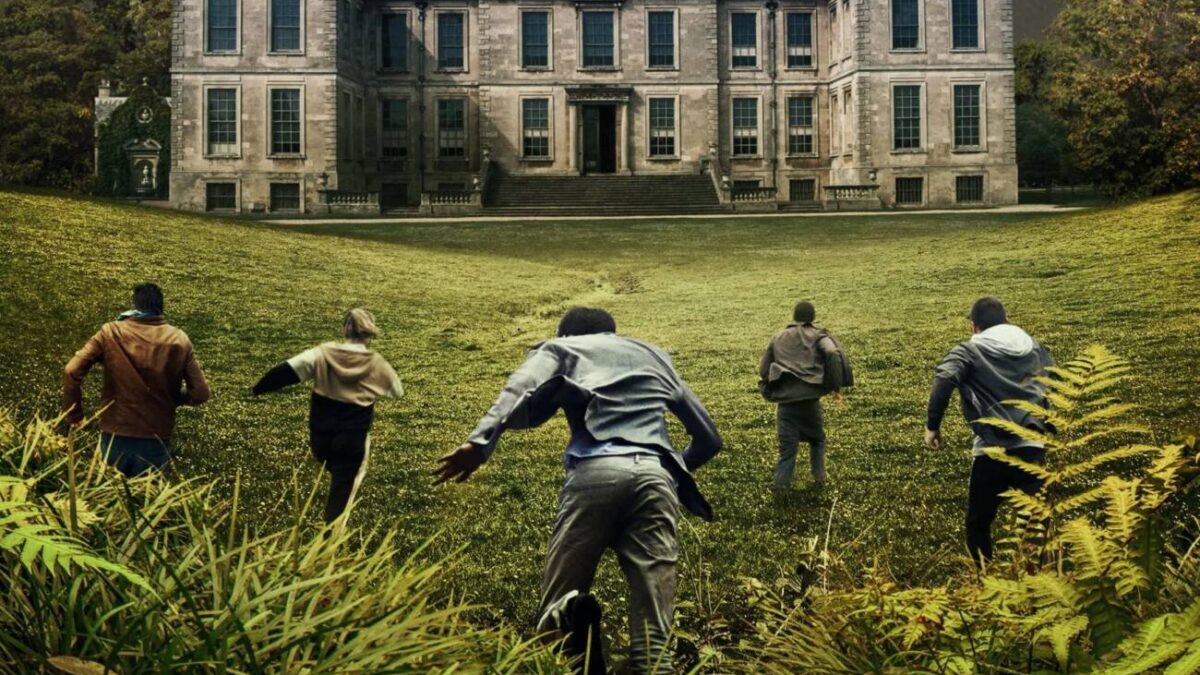 The horror ‘Hunted‘, which brings a similar premise to the classic ‘Zaroff: The Hunter of Life‘, won the first trailer.

Tommy Bouldingeditor of recent ‘barbarians‘ and ‘Shark: Human fangs‘, is responsible for the direction.

“A group of young thieves is caught in the middle of robbing a house and ends up being captured by its owners. Attacked and imprisoned by their captors, they are taken far from home and released into the middle of nowhere, tracked down, hunted down and killed like animals. Despite being pursued by hounds and a heavily armed family, the resourceful thieves will not die without a fight.”

Horror will be released on VOD by Saban Films at the October 25th.