Icelandic band is successful with version of “Ilariê”, the hit by Xuxa, Veja! 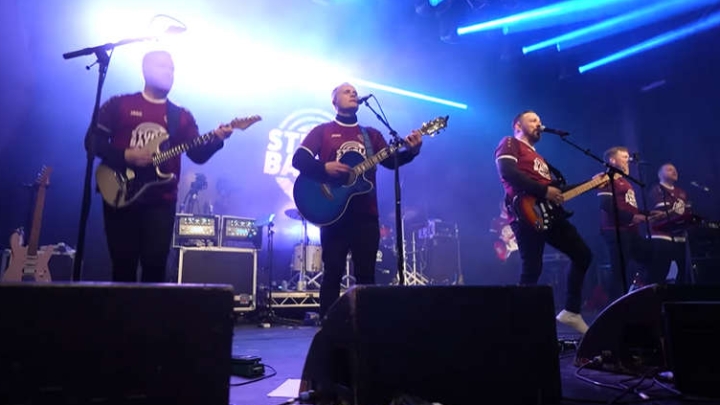 A video in which the Icelanders from Stuðlabandið, or Studla Bandid, to make life easier for those who do not master the secrets of the complex local language, appear driving a crowd to madness during a concert, caught the attention of Brazilians and is in a frank “process of viralization”. The reason? The music played: nothing less than the Icelandic cover of “Ilariê”, yes, Xuxa’s biggest hit – which is played with an undeniably contagious swing.

How the music of Rainha dos Baixinhos, composed by Cid Guerreiro, arrived in the band is still unknown, but the group has already realized that it was discovered by the Brazilians. The video on YouTube, now has the subtitle “ILARIE – XUXA live band cover BR” to facilitate the search.