Imagine Dragons will play three shows in Brazil in October. Check the dates! 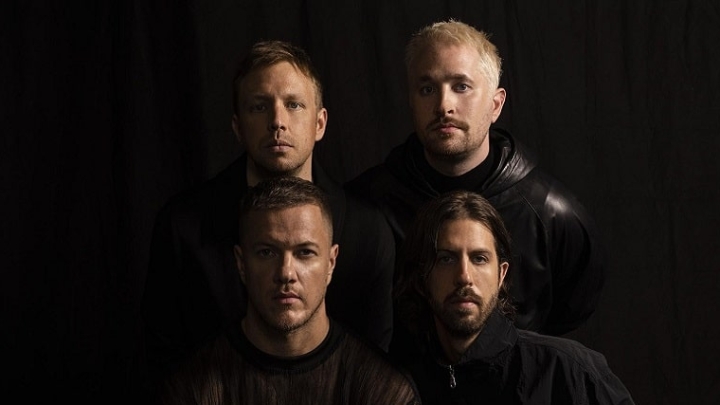 Imagine Dragons will visit Brazil in October this year. The information comes from journalist José Noberto Flesch, who had previously announced that the band would come to the country on tour, shortly after Rock in Rio took place.

This Thursday (4), Live Nation confirmed the dates of the shows, which will be three presentations: Curitiba, on 10/25 (at Pedreira Paulo Leminski), São Paulo, on 10/27 (at Allianz Park), and Rio de Janeiro, 10/29 (outside the Jeunesse Arena).

Previous Post
The Most Expected Movies of August 2022 in CINEMAS!
Next Post
Sony: It would take several years for a competitor to rival Game Pass