Is it beautiful to be ugly?! Director of ‘Tico e Teco’ wants spin-off with Sonic Ugly 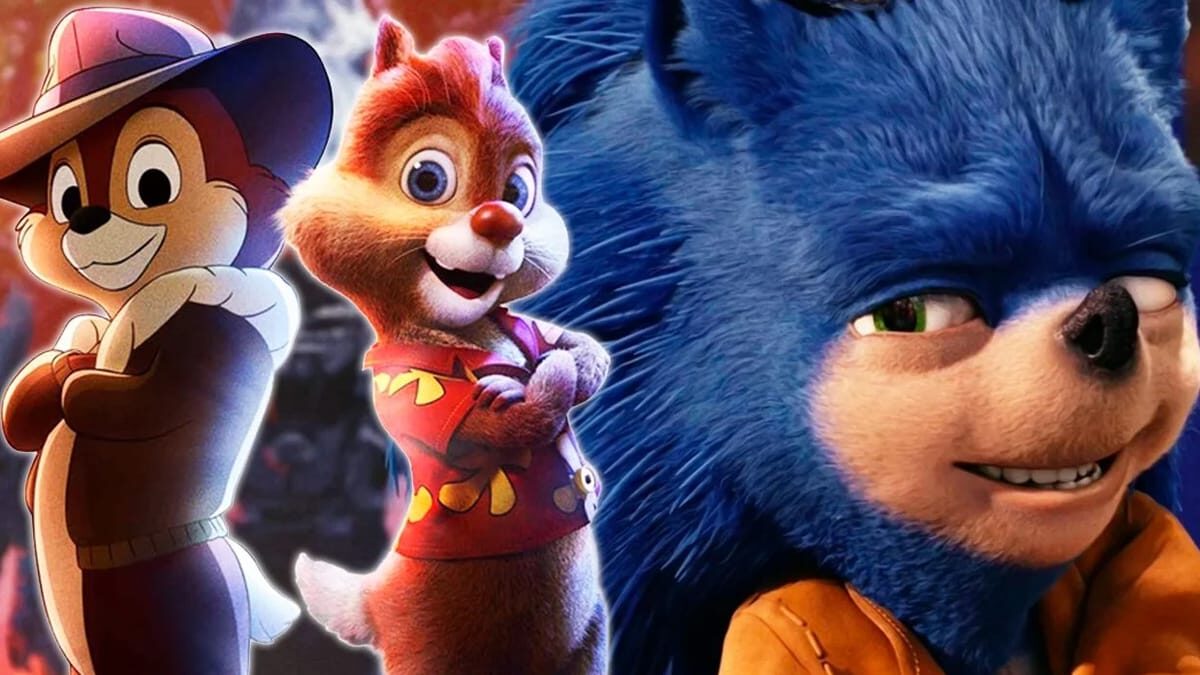 When ‘Tico and Teco: Defenders of the Law‘ was released, audiences went wild after seeing Disney+ bring back the early version of ‘Sonic the Hedgehog‘, in live-action, also called “Sonic Ugly”. That’s because the character is so charismatic that he won a campaign to star in a derivative of the director himself.

Akiva Schaffer, in an interview with The Wrap, revealed that he would love to see the weird hedgehog starring in a feature of his own. According to him, the production could function as ‘LEGO: Batman: The Movie‘ (2017), acclaimed derivative of ‘A Lego adventure‘ (2014).

“I love this character. I’ll say it right here and now: a spinoff for this LEGO-style: Batman? Give Ugly Sonic a full movie.” Schaffer.

“I got a message from one of the writers with a screenshot and I couldn’t tell if it was real, and I wasn’t sure if I should respond with sarcasm or not,” he said.

Remembering that ‘Tico and Teco: Defenders of the Law‘ is available on Disney+.

The live-action and animation hybrid will feature the voices of Andy Samberg and John Mulaney. Akiva Schafferknown for his work on ‘Saturday Night Live‘, will command the project.

Tico and Teco made their debut in Walt Disney Company in 1943 as part of the short film ‘Private Pluto’directed by Clyde Geronimiwhere they have a fight with Pluto over whether or not they can hide their nuts in a military base’s cannon.