Is ‘Orphan 2: Inception’ BETTER than the first movie? Check out the reviews… 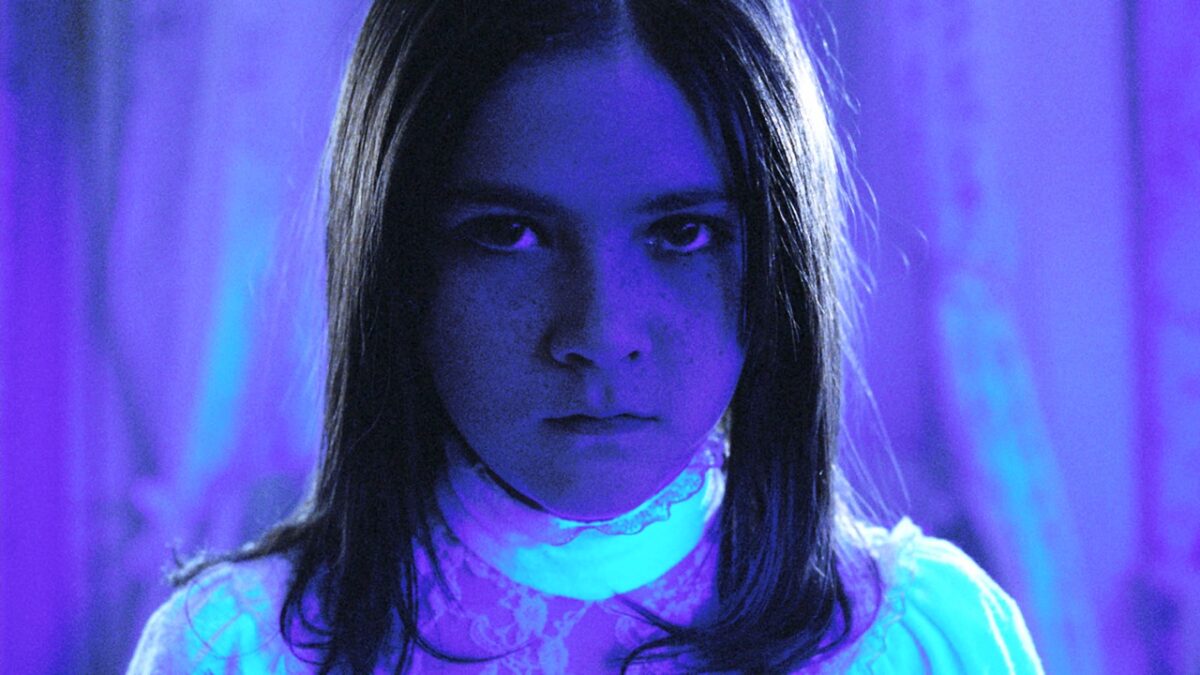 ‘Orphan 2: The Origin‘ is one of the most anticipated sequels of the year, and has already premiered in the US in select theaters and on Paramount+ streaming.

Although the trailer has divided opinions, the film is pleasing critics and is currently 71% approval on the rating aggregator site, Rotten Tomatoes, with 93 reviews published.

There are 66 positive reviews and 27 negative reviews, with an average rating of 6 out of 10.

According to the general consensus of critics, “Based on its ridiculous premise, Orphan is a sequel that manages to keep its potential – and for fans of over-the-top horror, it might even represent an improvement over the original.”

Check out the main reviews:

“Julia Stiles plays the matriarch, and it’s good to see this beautiful actress having fun in the movie that is chaos and at the same time enjoyable;”, teams

“Coggeshall’s script isn’t especially crisp, as the movie really revolves around this big twist, but the visual approach and the actors’ performances give Orphan 2 an edge that should satisfy fans of the original.” indieWire

“The strength of Fuhrman’s acting – as she demonstrated in last year’s The Novice, she can be a striking and unsettling presence in front of a camera – goes a long way towards reclaiming the role of the malevolent mini psychopath Esther.” observer

The presequence is driven by William Brent Bell (‘Evil doll‘), with a screenplay written by David Coggeshall.

The original film was released in 2009 and was directed by Jaume Collet-Serra.

Despite having made considerable noise at the box office (raising almost $80 million), the production had a mixed reception by specialized critics, reaching 56% approval on Rotten Tomatoes.