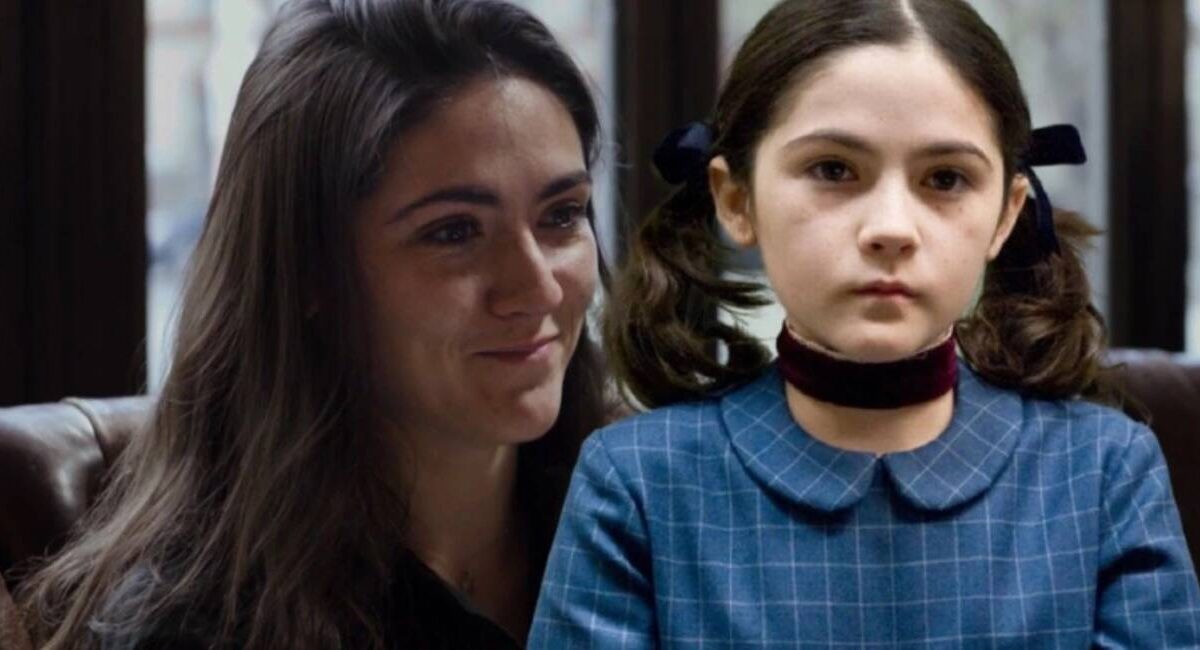 The continuation of ‘The orphan‘ will finally debut, the one that is also starring by Isabelle Fuhrman. 25-year-old actress who, in a recent interview, commented on what it was like to work on the original film.

Fuhrman played, at age 12, a 33-year-old woman who pretended to be a child, in the film released in 2009. Speaking to Variety, the actress revealed that, despite the sordid plot, the film marked her childhood in a very positive way.

“This is going to sound funny, but I think it made me a nicer, friendlier person. When you are greeted by strangers and their immediate reaction is fear, you really need to compensate. Even though the movie became this cult classic after it came out on DVD, I was very lucky because I got to have a childhood.” Fuhrman.

Also known for her role in ‘Hunger Games‘, Isabelle Fuhrman also spoke about the experience of representing a woman two decades older than her on the big screen.

“I did a lot of research. I would sit and watch my mom and her friends have lunch, I would chat with Vera Farmiga when we were on set. I had an amazing support system when I worked on the first movie. Everyone from Jaume Collet-Serra to Peter Sarsgaard and Vera taught me a lot about how to treat everyone on set and how to listen to suggestions, how to make things different and new with every take,” she said.

‘The Orphan – The Origin‘ will be released in national cinemas on september 15th.

Previous Post
Alec Baldwin thought he would be attacked by Trump supporters after shooting on the set of ‘Rust’
Next Post
‘Down Quixote’: New adaptation will star actors with Down Syndrome