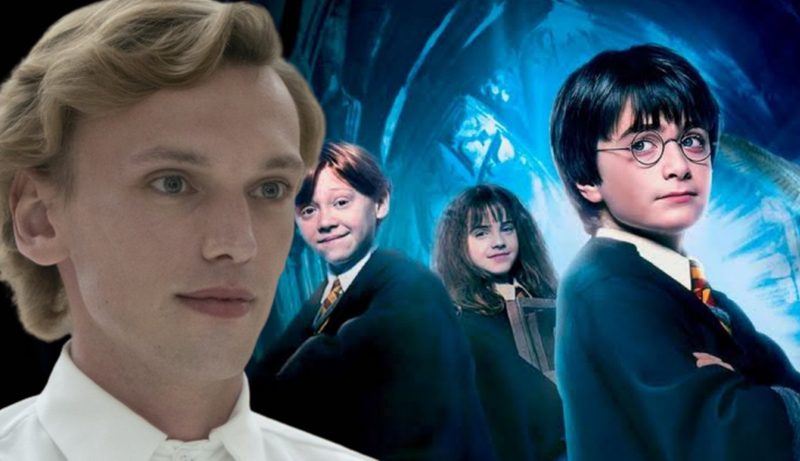 Before terrorizing fans of ‘Stranger Things‘ as the villain Vecna, Jamie Campbell Bower auditioned for a role in ‘Harry Potter and the Philosopher’s Stone‘.

However, the audition did not go as expected and he ended up losing the role.

In an interview for the Happy Sad Confused podcast, the star did not reveal who the character was, but he recalled with humor that he let the opportunity slip away after telling a bad joke.

“I went to meet the director Chris Columbus in London to audition for the cast of the first ‘Harry Potter‘. First of all, we talked and were asked to prepare a joke to break the ice.”

He continued, revealing the disaster of the situation.

“I was like 11 or 12 years old and I had just heard a joke about a fairy, it was something explaining why fairies sit on top of the Christmas tree, but it’s a really, really dirty joke. A bad joke, you know? It’s about a fairy with a Christmas tree up her tail. In my mind, everyone would laugh, but after I told them, there was this awkward silence in the room, and I was like, ‘Yeah, f#fuck. I ruined it.”

Despite the disaster, bower participated in the saga years later, playing the younger version of Gerard Grindelwald in ‘Harry Potter and the Deathly Hallows: Part 1‘ and ‘Fantastic Beasts: The Crimes of Grindelwald‘.

So, which character do you think he could have played in the first film in the franchise?

Remembering that you can see the star in the 4th season of ‘Stranger Things‘, available at Netflix. 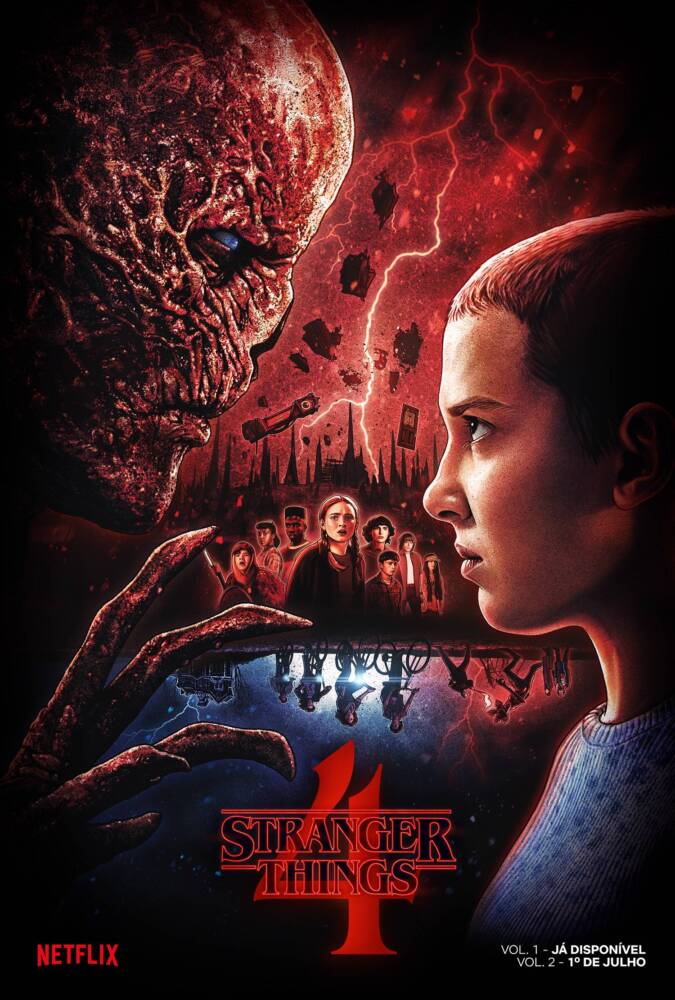 Previous Post
‘The Handmaid’s Tale’: June Confronts Serena in New Season 5 Subtitled Trailer
Next Post
At Rock in Rio, Coldplay will give a preview of the series of shows that they will do soon in Brazil