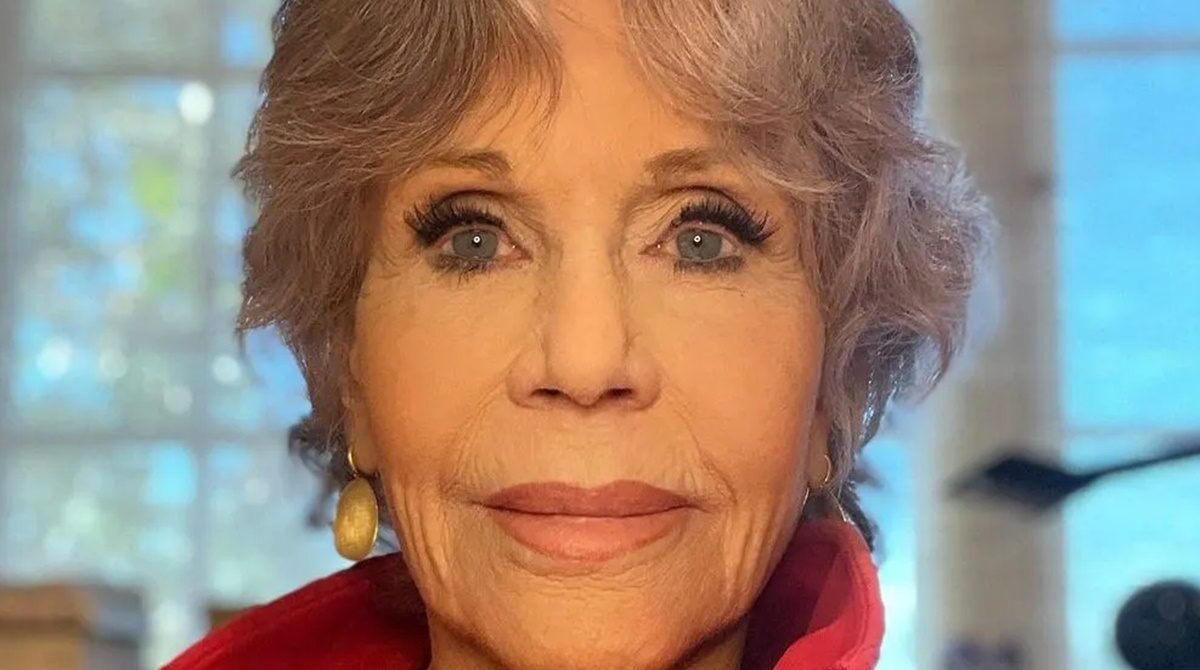 The actress and activist Jane Fonda spoke for the first time about the battle with a cancer in the cells of the lymphatic system, known as non-Hodgkin’s lymphoma. Through Instagram, she gave details about the disease and chemotherapy, which has been in treatment for six months.

Fonda’s cancer is very treatable. 80% of people survive, so I feel very lucky. I’ve been undergoing chemotherapy for 6 months and I’m handling the treatments very well.

In the post in question, the artist engaged in social and climate causes says she is “privileged” to have health insurance and access to the best doctors and treatments, unlike many Americans, and says that the treatment will not harm her activism.

Almost every family in America has had to deal with cancer at one time or another and many don’t have access to the quality health care I’m getting and that’s just not right.

Jane Fonda reinforces the need to talk more about causes of disease, not just cures: “People need to know that fossil fuels cause cancer. The same goes for pesticides, many of which are based on fossil fuels, like mine.”

“Cancer is a teacher and I am paying attention to the lessons it holds for me. The disease, along with my age (almost 85) definitely teaches the importance of adapting to new realities”, he concludes.