Jason Momoa leads the war in the new OFFICIAL trailer for the final season of ‘See’; Check out! 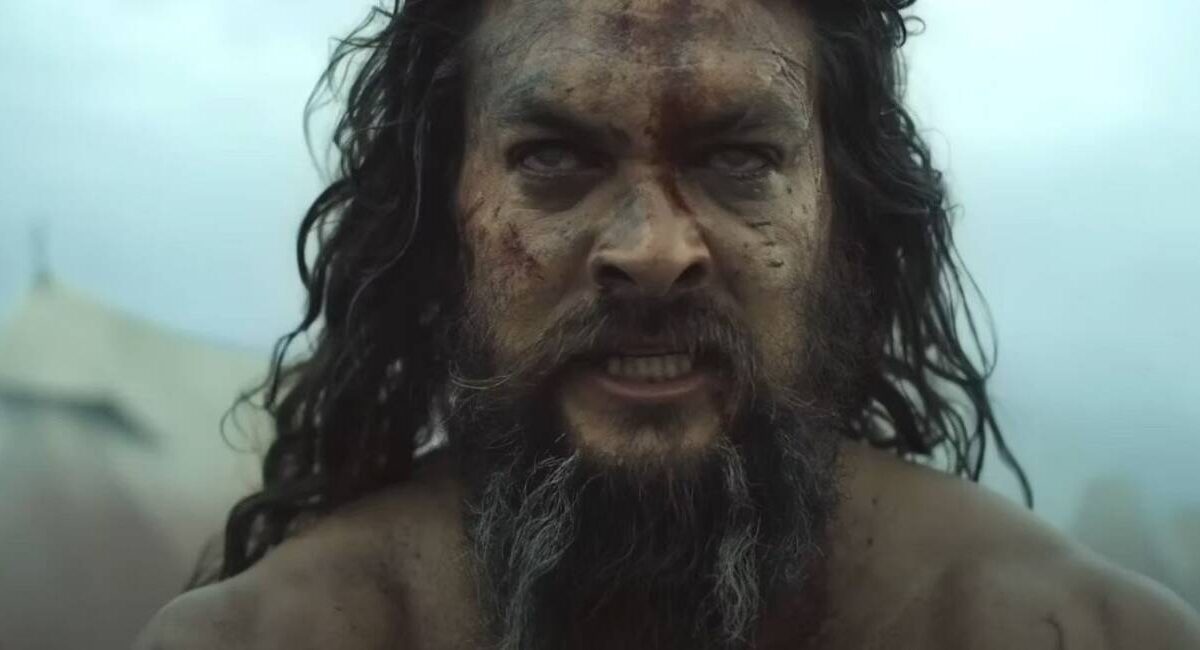 THE Apple TV+ released a chilling new trailer for the 3rd (and final) season of the dystopian series ‘see‘, starring Jason Momoa (‘Aquaman’).

The final cycle will officially debut on the day august 26.

The series was created by Steven Knight (‘Peaky Blinders’) and already has its 3rd season confirmed.

In a dystopian future, the human race has lost its sense of sight and society has had to find new ways to interact, build, hunt and survive. All of this is challenged when a pair of twins is born with sight. 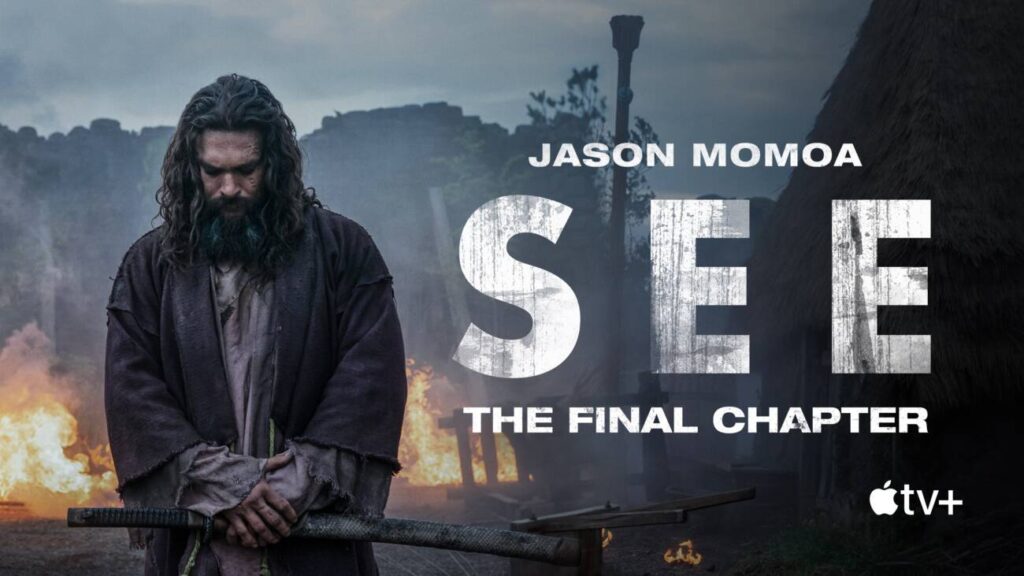 Previous Post
Destiny 2: Leak confirms collaboration with Fortnite
Next Post
New Tales From the Borderlands will be unveiled at Gamescom 2022