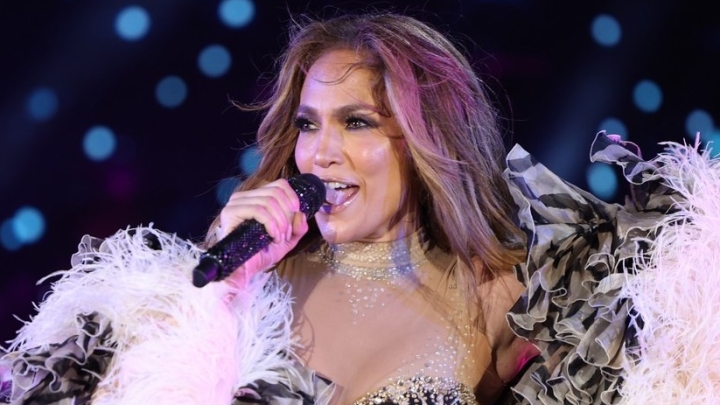 Jennifer Lopez gave her first performance after her wedding and honeymoon with Ben Affleck. The singer took the stage to lead the night of the LuisaViaRoma x Unicef ​​benefit event in Capri, Italy, on Saturday (30).

According to People, the artist opened the set with the hits “If You Had My Love” and “Waiting For Tonight”, in an environment full of stars, such as Sofia Carson, Diplo (who also performed), Spike Lee, Casey Affleck, Vanessa Hudgens, Jared Leto, Leonardo DiCaprio among others. 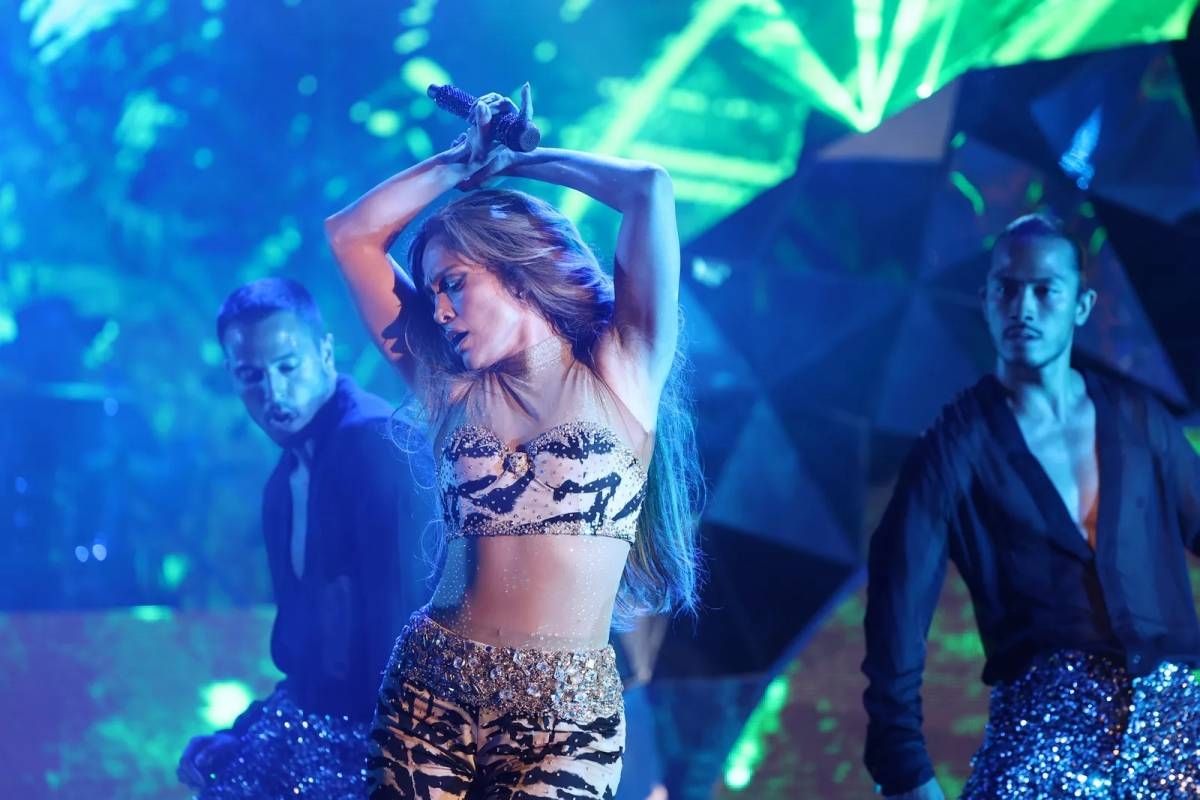 “We’re having a disco tonight. You know what that reminds me of? It reminds me of when I was a little girl in the Bronx,” JLo said during the show. “My mom used to go to these awards shows, these big galas. Do you remember when they used to televise that? And there was always an amazing singer, like, Donna Summer? Chaka Khan? And the amazing Mrs. Diana Ross. They used to show up with their big hairstyles and beautiful dresses.”

“I wanted to walk around my house in a glittery jumpsuit. That’s right, that’s what I like to do. I just wanted to live in a world of glitter. I’ve always wanted to be a diva of the dance disco era. And you know, I really I got to experience some of that when I made the movie ‘Selena’ years ago,” added JLo to the audience. “But I’ve never been able to do it myself. Do you mind if I live out my disco diva fantasy here with you tonight?”

It didn’t take long for the artist to lift the disco mood at the event, continuing the set with covers “I’m Every Woman” by Chaka Khan, “Turn The Beat Around” by Gloria Stefan, and “I Will Survive”. “, by Gloria Gaynor, which she even showed an excerpt on her social networks.

Here’s a snippet of the cover of “I Will Survive”:

Previous Post
Wrestling match has Death Note and Keyblade with barbed wire
Next Post
The Sims 4: bug causes characters to age in a few minutes