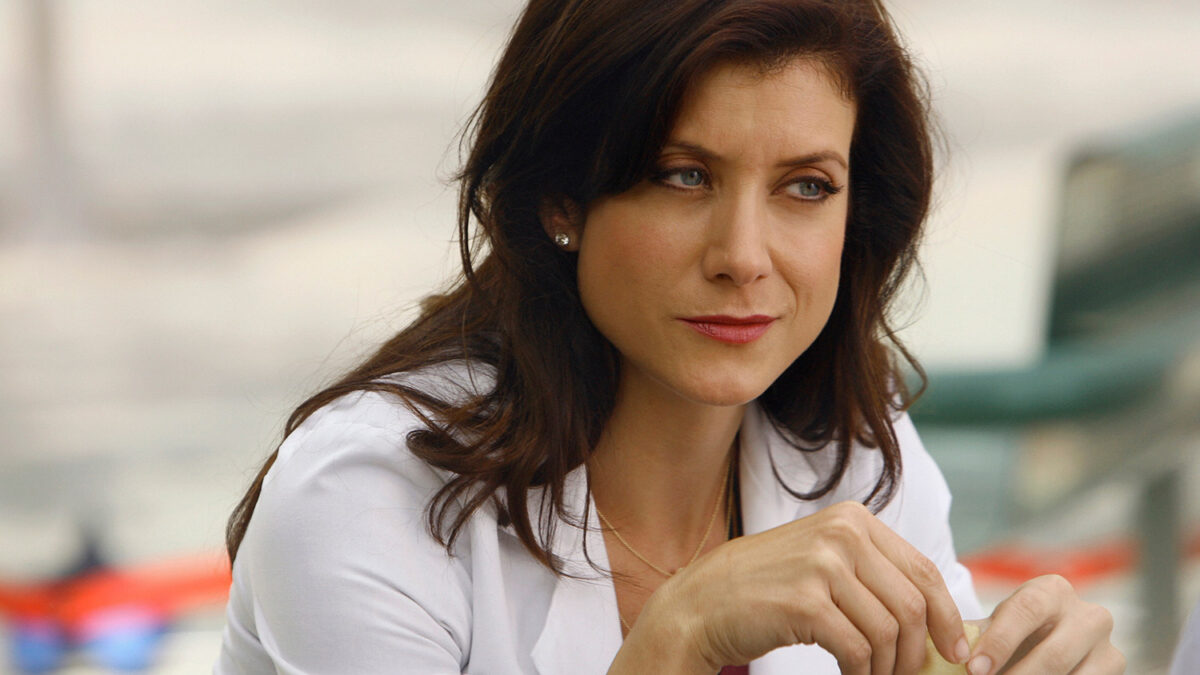 According to Variety, Kate Walsh (’13 Reasons Why’) will return on a recurring basis in season 19 of ‘Grey’s Anatomy‘.

The actress had previously reprized her role as Dr. Addison Montgomery in the previous cycle, in a narrative arc where the character had the chance to have a groundbreaking uterine transplant.

Addison will return in the third episode of the new season, which will premiere on October 6th.

It is worth remembering that the actress Ellen Pompeo will only return on a limited basis, appearing in just 8 episodes of Season 19. Pompeohowever, will continue as an executive producer and narrator for all episodes.

The plot follows the personal and professional lives of surgeons and interns at Gray Sloan Memorial Hospital. 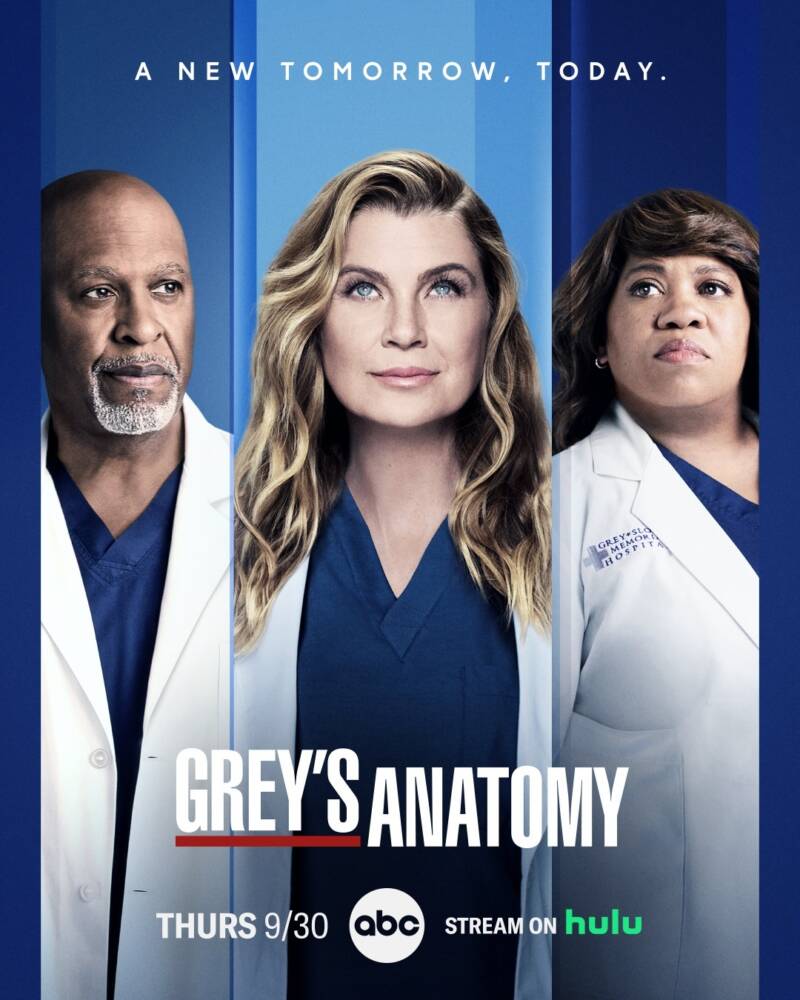 Previous Post
‘Borderline’: Samara Weaving Will Have To Deal With A Romantic SOCIOPATH In Comic Thriller
Next Post
Sylvester Stallone plays a mob boss in ‘Tulsa King’ SUBTITLED trailer; Watch!