Katy Perry and Thomas Rhett Release Video for “Where We Started”. Watch! 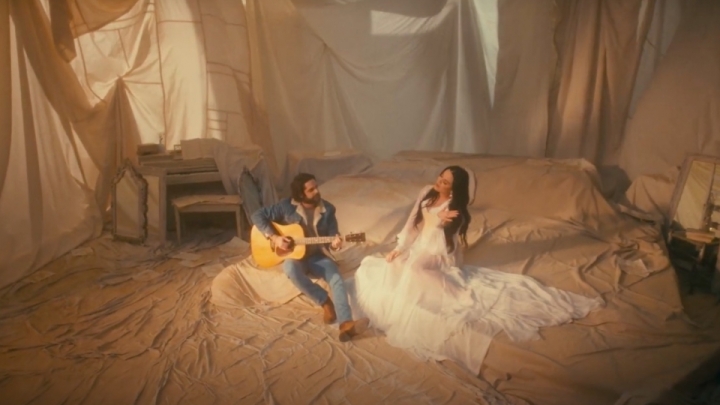 Katy Perry and Thomas Rhett released, on Tuesday (18), the video for the partnership “Where We Started”, a song that is part of the singer’s album of the same name and which features Perry releasing his voice through the country genre.

In the lyrics, the two artists sing about love and the partnership that exists in it, addressing the doubts and overcoming that may exist. As in the snippet below:

Watch the video for “Where We Started (With Katy Perry)”:

Previous Post
‘Accused’: Murders and Mysterious Cases in the trailer for the new FOX crime series
Next Post
A Plague Tale: Requiem in 8K on the RTX 4090 is enchanting to the eye