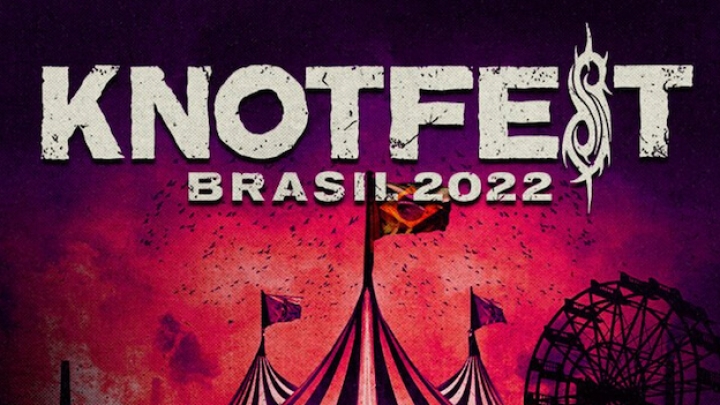 Knotfest Brasil finally revealed its full lineup this Thursday (25th). The festival, which had delayed the announcement (scheduled for last week), confirmed that the legendary band Judas Priest and the PANTERA reunion, with Zakk Wilde and drummer Charlie Benante (from Anthrax) in the lineup – as we previously reported – will be on the lineup.

There will be two stages at the event, “Knotstage”, which will feature Slipknot closing the night, and “Carnival Stage”, with Judas Priest as the headliner. In addition to the bands mentioned above, Bring Me The Horizon, Trivium, Mr. Bungle, Motionless In White, Sepultura, Vended and Project 46 complete the lineup.

Knotfest Brasil takes place on December 18, at the Anhembi Sambadrome. Tickets can be purchased through the Eventim Brasil website, clicking here! Check out the ad below: