LG announces curved gaming TV that can be folded 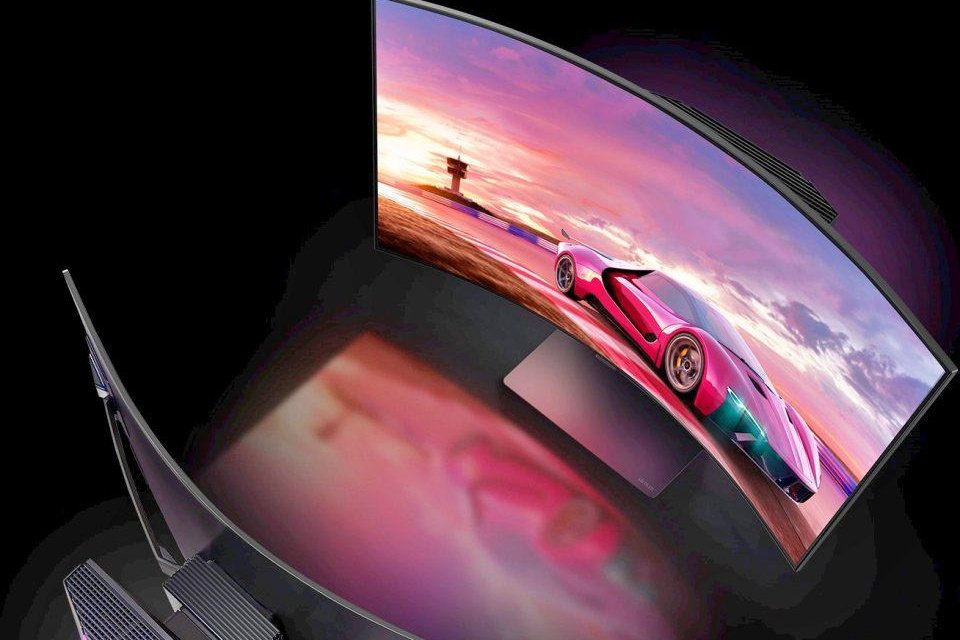 In the age of foldable smartphones, the LG presented a new innovation during its conference at IFA 2022: a 42-inch OLED gaming TV that can be folded by the user.

This is not the first time that the company stands out in this segment and, in fact, is one of the main brands in the development of flexible displays in the industry. A few days ago, Corsair announced a similar product, a folding gaming monitor powered by LG.

Called the LG OLED Flex LX3, the TV has 20 types of image curvature adjustments, ranging from a fully flat display to a 900R curved screenwhich should encompass a good part of the player’s field of vision.

The device has an external tool on the back that allows it to be folded, and according to the brand, it does not compromise image quality during the transformation from plane to curve. In fact, this change can be done manually or through a command on the remote control. The LG LX3’s area can be adjusted for different types of games, with options to reduce the size to 27 or 32 inches. 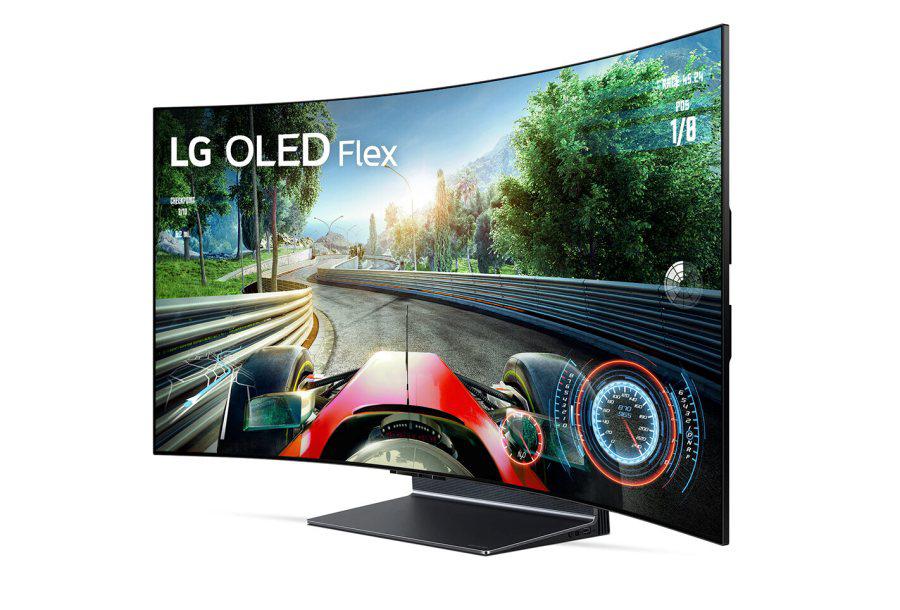 Among the specifications, the model operates in r4K resolution with 120Hz refresh rate, and HDMI 2.1 port, supporting current consoles. On the front, there are still two speakers with 40W of power and integration with Dolby Atmos.

Being smart, the TV also supports a central LG HUB for the user to watch streaming such as Netflix, HBO Max, Prime Video, etc, in addition to cloud gaming services and other interactions.

For now, the LG OLED Flex LX3 has not had a date or prices revealed, and there is no forecast when it will reach international retail.