Listen to “Viva Las Vengeance”, the new Panic! at the Disco 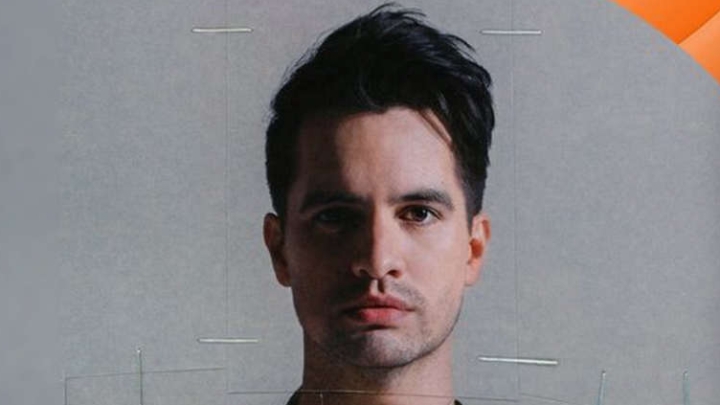 After four years without releasing a new album, Panic! at the Disco is back with the fun “Viva Las Vengeance”, an “old fashioned” record, with 12 tracks in just over 40 minutes. This is the seventh work credited to the band, although since 2016 it has essentially been a solo project by Brendon Urie.

“Viva” features the songwriter working primarily with two people: producers and co-authors Mike Viola and Jake Sinclair, the former also a well-liked singer-songwriter in the power pop circle. It was exactly this facet of Urie that they brought out.

The album arrives full of tracks that stick in your head from the first listen and many references to 70’s and early 80’s pop, whether in guitar timbres or backing vocals that refer to Queen or ELO among other good, and unusual, references. – Urie has apparently been listening to Bruce Springsteen and Thin Lizzy’s early records while writing some of these songs.

In general, “Viva…” is strong enough to please the most loyal fans, those who, at some point, stopped following in Urie’s footsteps, and even those who never paid much attention to the group/project. Not bad for someone who’s been releasing records for 17 years.

Previous Post
Review | No! Do not look! – Jordan Peele subverts expectations in a film that feels like an episode of ‘The Twilight Zone’
Next Post
‘Tekken: Bloodline’: An animated series is now available on Netflix!