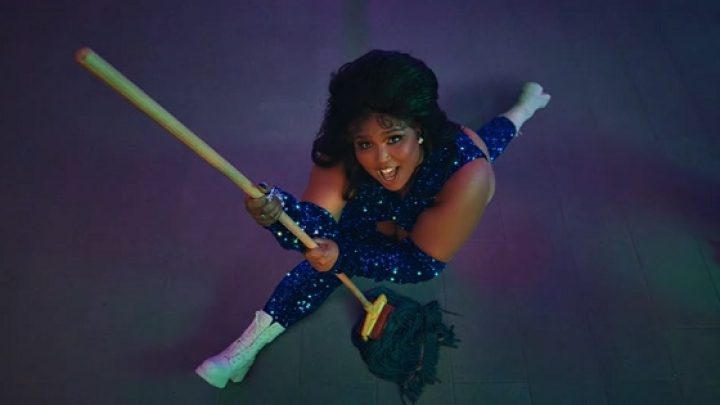 For the second week in a row, it was Lizzo’s #1 US single. “About Damn Time” slightly increased its presence on US radio programming and saw a sharper drop in streaming service listens (12.5 million, 13 percent less than seven days ago) and download sales (they were eight thousand, 44 percent less), but nothing that threatened its primacy in the ranking.

The week, therefore, was of pure calm. In the top 10, the most that was seen was “I Like You (A Happier Song) (feat. Doja Cat)”, rising from 12th to ninth place, the same position where she had already been once in June, after the clip of the track made it to YouTube.

Continuing in the top 40, it didn’t have any debuts and only one song managed to enter the noblest area of ​​the rankings after some time at its bottom. Jon Pardi’s “Last Night Lonely” went from No. 58 to No. 40 after nine weeks on the Hot 100.

To find actual debuts on the chart, it was necessary to go even further down the list. “TV,” one of two new releases Billie Eilish released on July 21, was at No. 52 (“The 30th,” the other track, was at No. 79) and Megan Thee’s “Pressurelicious (feat. Future).” Stallion at 55°.

Previous Post
Review | Continence to Love: Romantic Drama with Sofia Carson is a passionate surprise from Netflix
Next Post
Far Cry 6 is a free weekend on PC and consoles