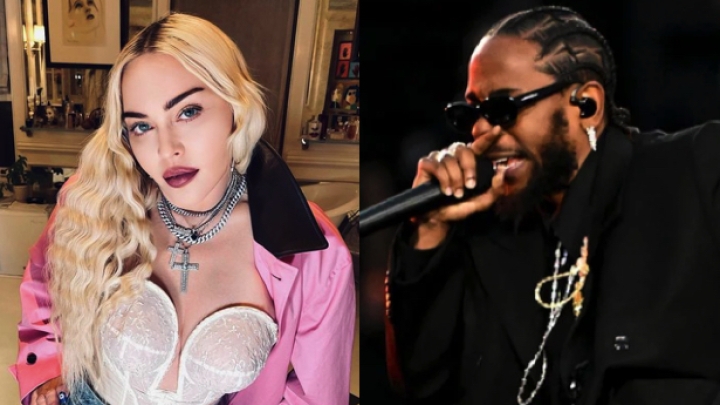 Madonna was one of the guests on Jimmy Fallon’s The Tonight Show this Wednesday (10), and revealed that she wants to collaborate with one of the biggest names in hip hop today, Kendrick Lamar.

The artist did not spare praise for the rapper when asked about the matter and gave her opinion even on the musician’s latest album. “There is one artist I idolize more than anything in life that I would love to collaborate with, and that’s Kendrick Lamar.”

“His new album is, like, a historic feat. Extremely brilliant. It’s insane,” the singer added of “Mr. Morale & The Big Steppers,” which was released in May of this year.

“There’s one artist that I worship more than anything in life and I would love to collaborate with him, and that’s Kendrick Lamar.”

-@Madonna on her dream collaboration with @kendricklamar. #FallonTonight pic.twitter.com/EMTxZQtuxw