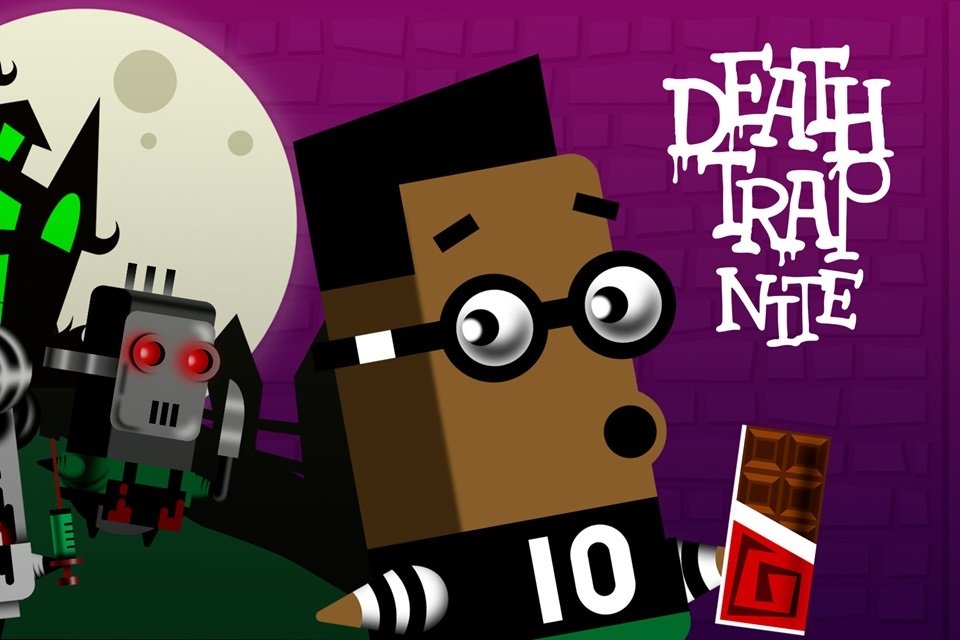 Magalu Games, the publisher and electronic games arm of Magalu, announced this Wednesday (24) the launch of its first 3 titles: Orbits Conqueror, Death Trap Nite and Speed ​​Box. Games can be downloaded for free on mobile devices from the App Store (iOS) and Play Store (Android).

The projects, which were winners in a public call, are of the hypercasual genre, that is, they have a very simple gameplay and interface. The entire process of developing, testing and publishing the games took about six months.

BIG Festival, a Brazilian indie game event, was a partner of Magalu in the endeavor, which invested in resources and mentoring for Brazilian studios. It was not revealed, however, how much the projects cost.

Check below for more details on the first 3 titles published by Magalu Games:

Thiago Catoto, director of Luizalabs, Magalu’s technology area, said that the launches represent only the beginning of this long-term project. For now, Magalu Games works only as a publisher, but in the future it wants to collaborate with more national studios and boost the Brazilian industry.

“We also want to encourage the creation of national intellectual properties because we have great creativity. Our studios are servicing outside for the sake of survival, but we also have opportunities on the local scene,” she argued.

The executive said that the Magalu Games is already assembling its own team of developers and the idea is to bet on game releases for PC and consoles in the future.

One of the goals that is already being worked on is the integration with other Magalu platforms. Orbits Conqueror, Death Trap Nite, and Speed ​​Box all have advertisements, but future titles may offer benefits to players.

“As our projects evolve, they will have more synergy with the super App Magalu, for example. In addition, we thought of offering discount and cashback couponsfor example,” he said.