Mahersala Ali, Jacob Tremblay and more join the cast of ‘Wildwood’, new animation from the studio of ‘Coraline’ 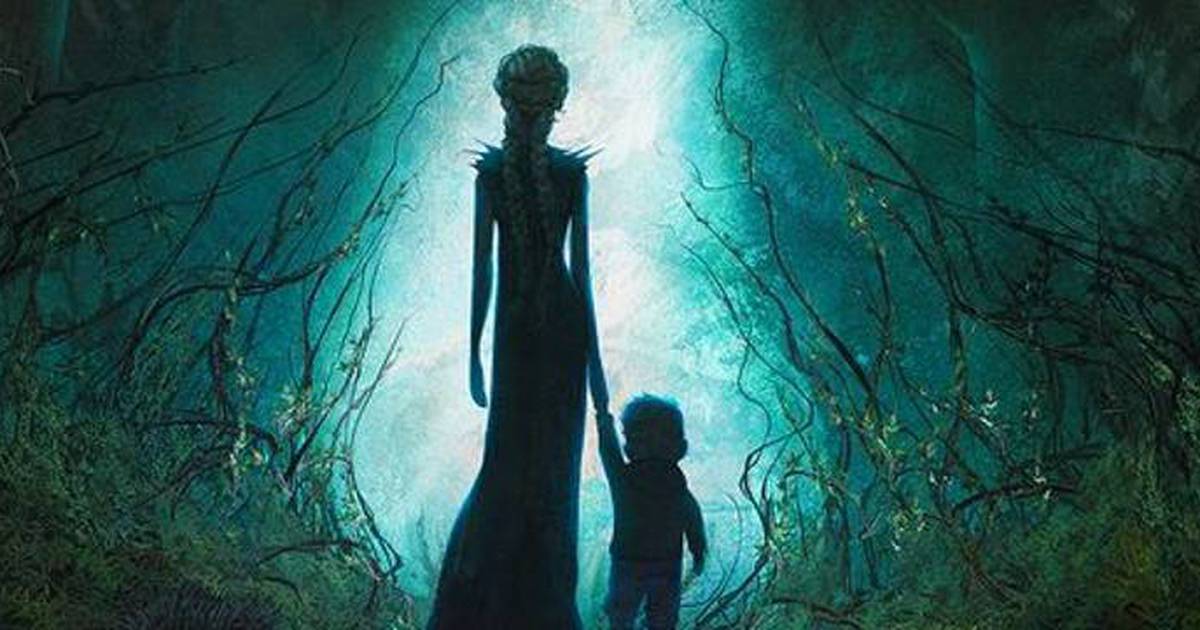 According to Collider, the animation ‘Wildwood’the next project from the acclaimed studio LAIKAhas already cast the main voice cast.

Details about their roles were not revealed.

The production is based on the homonymous children’s fantasy saga signed by Colin Meloy and illustrated by Carson Ellis.

The story follows two children who discover a magical forest while on a quest to save a baby who has been kidnapped by a flock of crows.

The Oscar nominee Chris Butlerwho wrote the films ‘ParaNorman’, ‘Kubo and the Two Strings’ and ‘Missing Link’ for the company, is responsible for the script. Travis Knight joins as director.

No other information has been released.